The indoor track and field team has improved this year in multiple ways, with new runners, new personal records, and increasing devotion and motivation to become faster. The girls’ team came in third place at the Commonwealth District Indoor Track and Field Championship on Feb. 7, while the boys tied...

The wrestling team has made “drastic improvements” this year, according to coach Philip Plowman. Most recently at the Feb. 9 Regional tournament, junior Lester Hernandez came in fifth in the 106 pound weight class, as an alternate for States. Junior Jordan Grimsely and sophomore Darius Corbin... 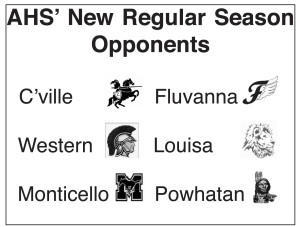 Competitive teams at AHS will experience a change next year that has nothing to do with new uniforms or practice schedules: the new VHSL postseason system. The system will be put into play next fall. The new system will only affect postseason competition and will apply to theater troupes, academic... 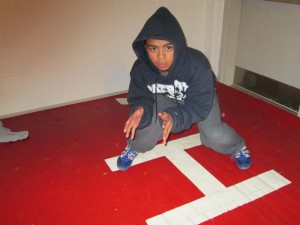 This winter the Revolution would like to high light the MVP's of the season. Enjoy!

Girls’ XC races as a team at States 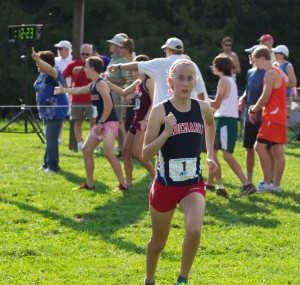 After coming in fourth place at the Regional meet on Nov. 1, the girls’ cross country team qualified for States after a long season of training. The team took 11th place at States on Nov. 10, with senior captain Allison Huschke coming in 11th. According to senior captain Lauren Truwit, the team’s ... 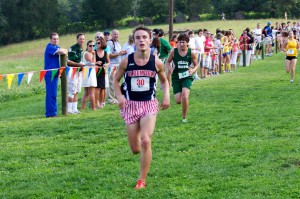 The question on everyone’s minds going into the 2012 boys cross country season was: how would they handle losing three of their top five runners, including state runner-up Adam Visokay?                    “Losing three from your top five normally is a great obstacle to overcome ...

The Varsity Volleyball team’s push for States ended on Nov. 13, after losing to Stone Bridge High School. The team first played in the regional finals against Patrick Henry on Nov. 10, losing 2-3. “Regional finals was a really close game,” senior libero Caroline Porco said. “Either one of... 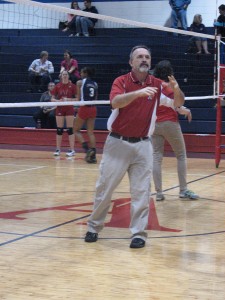 The Varsity volleyball team started off the season with a 21-0 record and is prepared to push themselves all the way to States. The team currently is one game away from having the winningest opening season ever in the district and head coach Mark Ragland has completed 500 wins in his 25 years as a volleyball...

After summer break, members of the AHS field hockey team returned to the field with a new coach and only one squad.  As a result of this condensed team, bonding became the focus of this fall season. Junior defender Sarah Vrhovac said, "This year was just a new start and a new everything, so it gave... 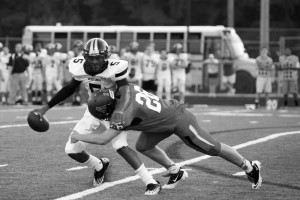 With a 1-5 record at press time, the Patriot football team is working towards beating last season’s record of 3-7. While the Pats have improved their running game through senior running back Niko Troche and junior running back Drake Bryant, their passing game has faltered with multiple interceptions...