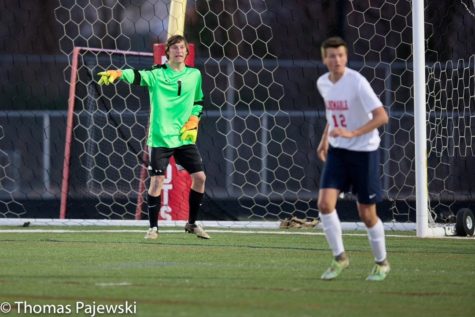 The boys’ soccer team is looking for a return to States, despite losing 11 seniors from last year. They went 21-1 for the 2016 season and won the regular season title for the Jefferson District, the Conference 16 championship, the 5A North Region championship, and the 5A State championship. This...

Losing in the final four of States, two years in a row has only made the girls’ lacrosse team more ready for the upcoming season. Finals taught the players and the coaches that you need to keep your head in the game no matter what is happening.  A delay in the middle of their June 7th final gam...

Jake (Fire): Annnnnnd we’re back! March Madness has returned, and bracket season is officially upon us. Personally, this is one of my favorite times of the year, as it is Grayson’s (Ice) also. I’ll get right into analyzing my bracket.   The biggest upset I have is Florida Gulf Coast defeating Florida... 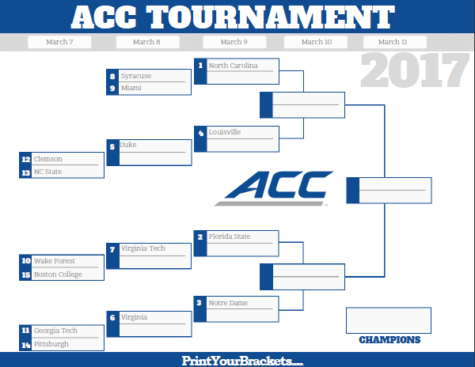 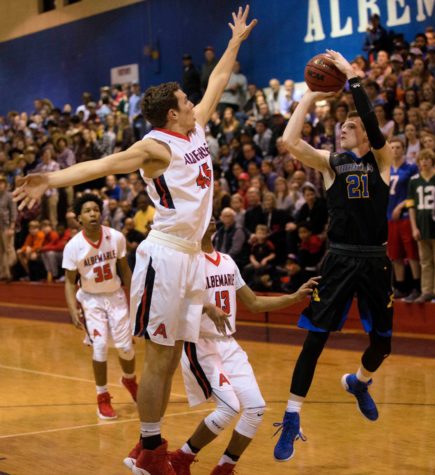 After a 2015-16 season that many pegged as the greatest season in the history of Albemarle Basketball, this year’s squad has exceeded even the most optimistic of expectations. At this point last season, the Patriots were riding high heading into the tournament, but this year, AHS has been even better....

Both the girls’ and boys’ cross country teams made it to States this season, placing third and sixth respectively and improving substantially from last year. The teams’ training method varies by team and individual athlete, but includes aerobic and anaerobic exercises, and focuses mainly on increasi... 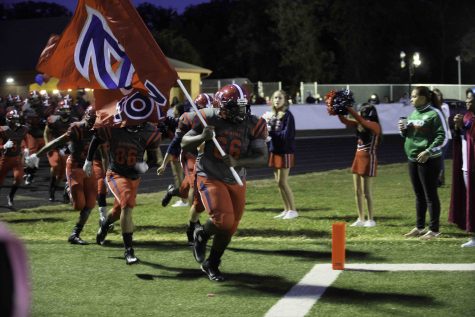 The Football Team pushed boundaries in the 2016 season that no one saw coming. Led by third year coach, Brandon Isaiah the team finished 8-2 and made it into the second round of playoffs. The team made it farther in the playoffs than they did last year which was one of their goals. “Making it tha... 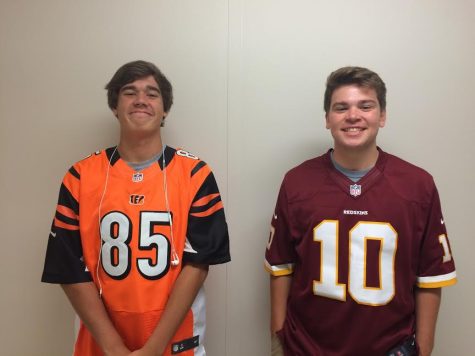 The annual AHS Powderpuff game was Thursday, Nov 10- where the classes would compete for the championship. The seniors and the freshmen kicked off at 7:00 on one end of the turf, with the juniors and sophomores following shortly after on the opposite end. The seniors got off to a quick start, with...