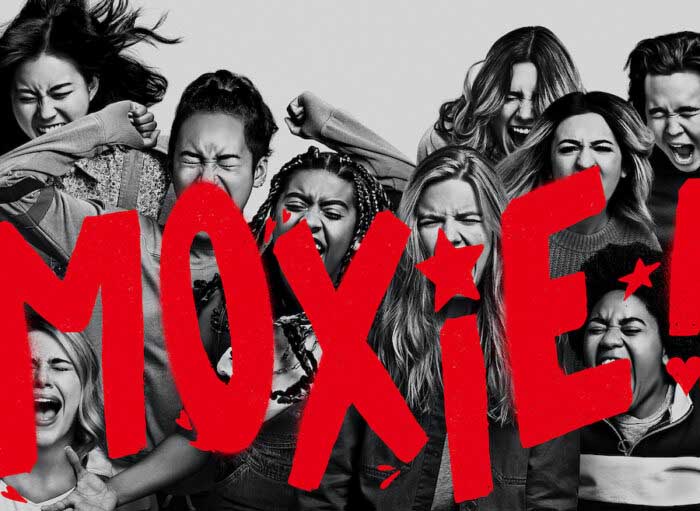 Moxie, a Netflix original movie directed by Amy Poehler, has been circulating through social media and through the ears of young girls.

A high schooler named Vivian begins to notice the harassment and sexism that takes place at her school and starts an anonymous feminist magazine, Moxie, calling out sexism and starting a movement at the high school.

As not only a woman but also a teenager, I felt both empowered and angered while watching. Unfortunately, the sexism and harassment depicted is very common amongst teenagers. School dress codes shame young women for bodies they can’t control and men still seem to get more rights than women.

Although Moxie was powerful in the pathos factor and included classic riot grrl hits from Bikini Kill, it also seemed unrealistic. Would a feminist magazine really travel through a high school so quickly? Would every female in high school participate in a protest during school hours? Would the principal of the school turn a blind eye to sexual harassment?

There are also many situations where Vivian pressured her friend to join the protests when she was obviously uncomfortable doing so. Something felt off about her pushing another woman to do something she didn’t want to.