ACPS Calendar Forces Students to Choose Between Faith and Education 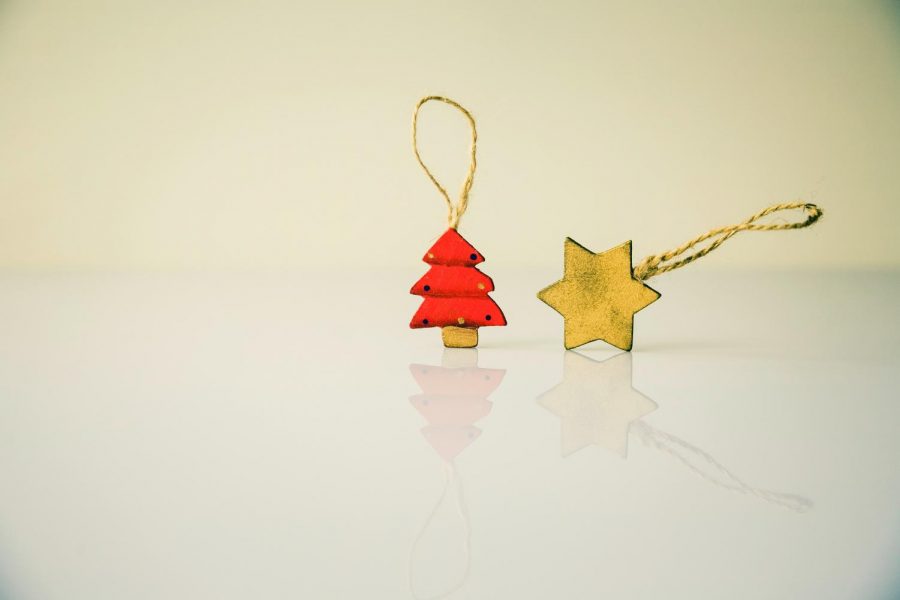 It’s wintertime. A brisk chill fills the air and preparations for the holiday season are underway. Christmas songs ring out and people are doing their holiday shopping. However, during all this preparation, Hanukkah is already underway, and yet nobody acknowledges or even realizes that it is happening, just as all Jewish holidays seem to pass unnoticed in Charlottesville.

Officially,the ACPS policy on religion states that, “ Albemarle County Public Schools will, at all times and in all ways, be neutral in matters of religion.” Secular education has always been central to the U.S. school system; however, this neutrality turns into not acknowledging any religions, except for maybe one day in history class that teachers call ‘World Religion’ day.

While all religions, including Christianity, are not taught in schools, one can’t help but notice some disparities in representation. Even though the schools are supposed to be neutral in all religious matters, the school year is, on the whole, based around Christian holidays. None of the important Christian holidays fall on school days this year, while the most important Jewish holidays often conflict with school or school activities.

While absences for religious reasons count as excused absences, students still miss a whole day of school. There’s nothing preventing teachers from scheduling discussions, quizzes, or even tests on Jewish holidays.

Just this year, Yom Kippur and Passover overlap with school days, making every Jew in Albemarle County schools choose between missing a full day of school or missing an important religious holiday. And, while Rosh Hashanah was on a weekend, a cross country meet was scheduled on that day, something even more difficult to miss than a day of school. Even though the absences are excused, this policy subtly discourages Jews from practicing their religion.

This school year has shown that this could have been prevented all along; ACPS scheduled frequent random half-days while continuing to ignore Jewish holidays. Teacher development days are important, but to suddenly make new days off from school shows that the school system could have taken action all along in giving some sort of day off from school on Jewish holidays.

It is ludicrous to force Jewish students to choose between school and religion, especially when Christian students do not have to make the same choice. When making the school calendar for next year, there should be no school on Rosh Hashanah (Sept. 26) or Yom Kippur (Oct. 5). This year and next year parts of Passover fall on Spring Break, and the school system should ensure that that happens every year.

There are precedents for taking school off like this that could serve as a basis when restructuring the school calendar. New York City public schools are closed on those holidays.

Some may argue that taking Jewish holidays off would be unnecessary, as Jews only make up a small portion of the population. However, according to World Population Review approximately 1.8% of Virginians are Jewish, meaning that, in Albemarle County alone, there are about 2077 Jews. That is a large number of people who would be positively impacted by this change.

Besides giving students these holidays off, the school systems should educate students more on Judaism. It would also help to lessen the inequality caused by the inadvertent focus of American public schools on Christianity, despite them trying to remain impartial. It would also help students to understand the Jewish holidays they would be missing school for.

The time for ACPS to take action is now. They must make school a more accepting and supportive place for Jewish students. Don’t treat Judaism and other minority religions as ‘other,’ and don’t ignore religion altogether. Make school a place that encourages all students and staff in their faiths.