Need help with your fall makeup look? No worries, tune into the video to create your fall look. 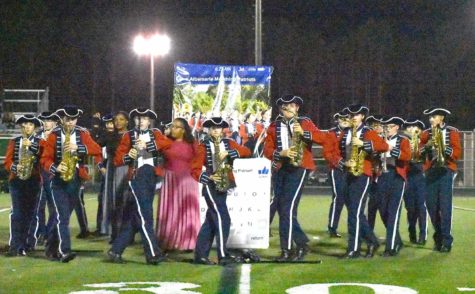 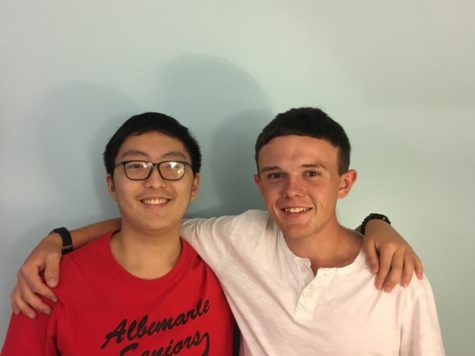 While most of us were lounging by the pool this summer, seniors Henry Forsyth and Jesse Du were coding a robot that can write the alphabet. Forsyth and Du entered Wonder workshops “Summer ABC challenge” competition, and won. Wonder Workshop is a company that designs robots for kids. Their goal ... 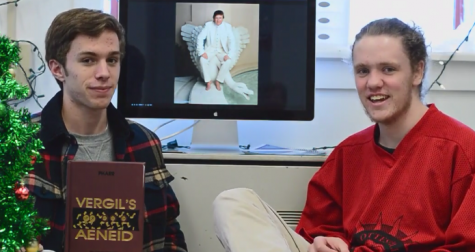 Ben and Marc are back at it, informing you on each of the candidates' fashion sense. This may sway who you vote for on Super Tuesday. 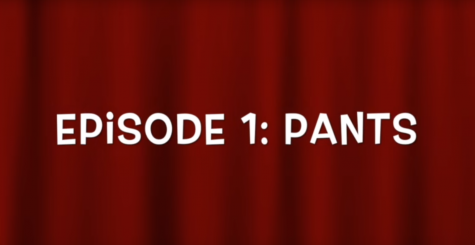 The highly-anticipated web-series christens its pilot episode with the topic of pants. 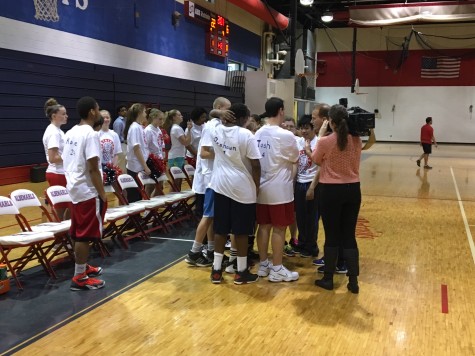