Now that the end of school is approaching, you can finally go to those Wednesday night concerts to check out the music scene of Charlottesville.  All of the concerts are all ages so no need to worry about getting in.  Both local and national acts will perform and bring the sound of music to the Downtown Mall.

Fitz and the Tantrums will be playing on June 13.  Doors open at 8:00 PM and the show will start at 9:00 PM.  Their neo soul/indie pop music is upbeat and fun to dance to.  Some of their popular songs are “MoneyGrabber”, “The Walker”, and “Out of My League”. Tickets are $23 in advance and $25 day of show.

Gogol Bordello with opening act Man Man arrives on July 17. Combine punk rock vocals with a Ukrainian accent, add an accordion, guitar and a violin with a rock beat and you get Gogol Bordello.  Doors open at 7:00 PM and the concert will start at 8:00 PM.  Tickets bought before the day of the show are $29.99 and $35 the day of the show.

The Milk Carton Kids are folk revival, but those two words do not describe their dulcet voices singing in harmony with their acoustic guitar.  If you are in a more relaxed concert mood, then consider going to the concert on July 19.  The doors open at 7:00 PM and the show starts at 8:00 PM.  Tickets are $18 if bought in advance and $20 on the day of the show.

AT THE SOUTHERN CAFÉ AND MUSIC HALL

Jeremy Messersmith plays dark and slightly morbid alternative June 12.  Doors open at 7:30 PM and the show will start at 8:00 PM.

Ki: Theory, an alternative rock and electronic band, will be performing on June 18.  Think Passion Pit sound without chimpmunk-esque vocals.  The doors will open at 8:30 PM and the show will start at 9:00 PM.  Tickets $10 advanced $12 day of show.

Vampire Weekend with the Cults will perform June 10.  They will be performing their third album, Modern Vampires.  Some of their songs more popular songs are “Unbelievers”, “Diane Young”, and “Step”.  Tickets are $41; doors open at 6:00 PM and the concert will start at 7:00 PM.

Sarah McLachlan, also recognized as the SPCA lady, will perform July 27.  The majority of her music is piano driven ballads.  Doors open at 6:00 PM and the show will start at 7:30 PM. Tickets start at $39.

Terrance Simien and the Zydeco Experience with Curtis Prince and Associates, a Cajun and blues band, will play on May 30.

Johnny Sportcoat and the Casuals with Buzzard Hollow Boys will perform on June 6.  Their music is rock and R&B with a progressive sound strong melody that you can dance to.  They do covers of songs and originals. 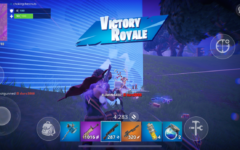 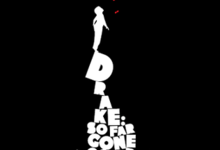 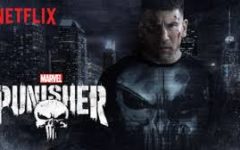 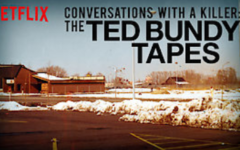