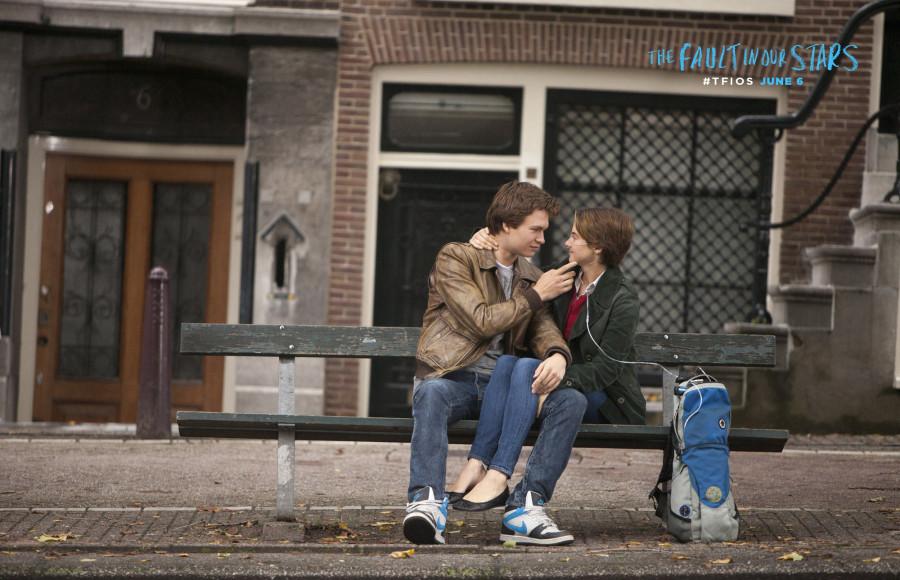 The highly anticipated movie The Fault in Our Stars reached theaters on June 6. Based on the best selling novel by John Green, the movie was just as emotionally manipulative as the book. Starring Shailene Woodley and Ansel Elgort, viewers follow an epic love story shared between two teenagers who met at a cancer support group.

But what everyone wants to know, is it as good as the book?

Director Josh Boone was spot-on when filming The Fault in Our Stars. Every scene, every character, every place they went, it all matched the book. For those people who actually read the book, the whole movie was perfect.

Although the long line stretching halfway through the theater an hour before the movie was filled by middle and high school girls, The Fault in Our Stars was the polar opposite of a chick flick. John Green in no way intended this book to be a full on romance. He wanted to teach people of all ages, and both genders, that your life is a gift, and it can be taken away from you when you least expect it, perhaps even in the middle of a sentence. He teaches us to live every day to the fullest, because you never know when it could be your last. This book teaches readers that in real life, fairy tales don’t exist. A real relationship is full of flaws, and even when you think it’s perfect, it can come crumbling to the ground.

This special relationship involved love, sacrifice, heartbreak, and a whole lot of tears from both the characters and the audience. But it was also funny, and very inspirational. Viewers went from crying to laughing in a matter of seconds. And when the movie was over, everyone had a different point of view on life. Green and Boone made every viewer feel as though they were a part of the movie, and they were experiencing the same emotions and the same pain as the characters.

This movie, without a doubt, lived up to it’s title as “The best love story of this decade.” Already it has broken records for the biggest opening for a romantic movie of all time.

No movie review written can bring this movie justice, but it’s absolutely a must see. Just don’t forget your tissues! 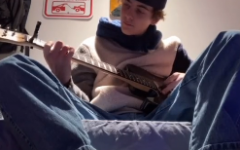 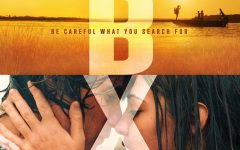 Drama 1. The Pursuit of Happyness (2006) This film is an emotional rollercoaster about hard work and perseverance. Chris Garner (Will Smith) sta... 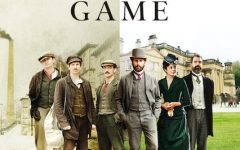 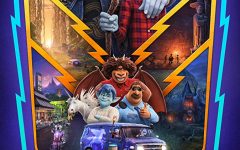