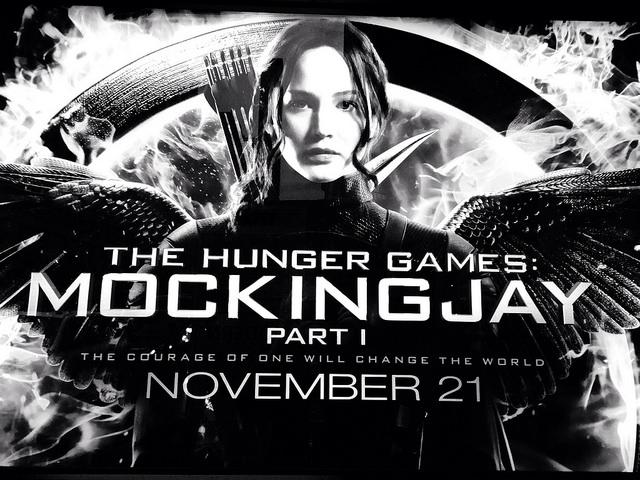 Intense, shocking, terrifying, thrilling, nail-biting, uniquely satisfying. These all describe The Hunger Games: Mockingjay Part 1. Based on the last book of the bestselling trilogy by Suzanne Collins, and directed by Gary Ross, Mockingjay crushed expectations.

Towards the end of Catching Fire, in which a Quarter Quell was held (a version of the Hunger Games where the only opponents are victors from years past), Katniss Everdeen (Jennifer Lawrence) shot a flaming arrow into the arena’s ceiling, shutting down electricity within the room and stopping the games. This was seen as a sign of rebellion against the Capitol, and dozens of riots broke out among the districts of Panem. Shortly after shooting the arrow, Katniss is taken out of the arena and transferred to District 13, an area that has been living underground since the government bombed its surface several years earlier. This is when Catching Fire ends and Mockingjay begins.

Katniss is still living within the subsurface walls of District 13, along with her mom (Paula Malcomson), sister (Willow Shields), and ever loyal friend Gale (Liam Hemsworth). Only this time, the president of the district wants her to be the face of the Mockingjay (a symbolic bird Katniss used to win the games), and to send out messages to the Capitol telling the stories of what they put her through. After visiting Districts 8, 5, and her homeland of 12, Katniss shares her thoughts through tear jerking video presentations of the disarrayed lands. Of course these videos are soon broadcasted nationwide, quickly getting back to President Snow (Donald Sutherland), who is holding Peeta (Josh Hutcherson) hostage. The Capitol and District 13 are soon in the midst of a violent civil war. Every day another bomb is dropped, and with every bomb dropped Peeta’s life is put in more and more danger by the president.

It’s hard to compare Mockingjay to the other two movies because there were no ‘games’ in this one. Katniss wasn’t battling the Capitol through the victims in the arena; there was a direct battle between the two districts. Mockingjay produced a lot of mixed emotions and opinions throughout the 123 minutes of screening time.

This movie was definitely the most intense out of the trilogy. After Peeta has been tortured by the Capitol, he isn’t himself anymore. He exuberates a viciousness that would leave even the biggest thriller fanatics in awe and everyone on #TeamPeeta questioning their choice. It’s hard to sit back and watch Peeta and Katniss when they are so incredibly different than they were in the other movies. No longer do you get that warm fuzzy feeling about the relationship between the two, now you have to watch as they’re separated, tortured both mentally and physically, and then treat each other like dangerous strangers.

In preparation for Mockingjay: Part 2, the ending was obviously meant to be a cliffhanger, yet the finale was actually quite depressing. Even after credits had been rolling for a few minutes, people hadn’t moved. We were just staring at each other, waiting for the next scene to come, but nothing did. The ending provided no answers to our questions, yet excited us for the premiere of Part 2 on November 20, 2015.

Although Mockingjay was exceptional, it is rated PG-13 for a reason. The action and extreme violence do not appeal to younger children, even the ones who enjoyed the first two movies. Seeing fan favorite characters, like Effie Trinket (Elizabeth Banks) and Haymitch (Woody Harrelson) in a new light was traumatizing, and most definitely too intense for some. The agonizing truth of the Games left me with a lot of intellectual challenges to face within myself, and I can’t wait to have them solved in Mockingjay: Part 2. 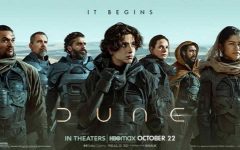 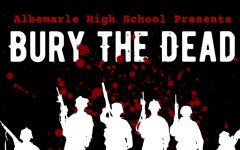 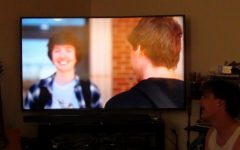 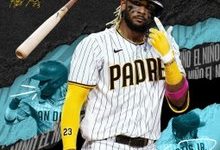