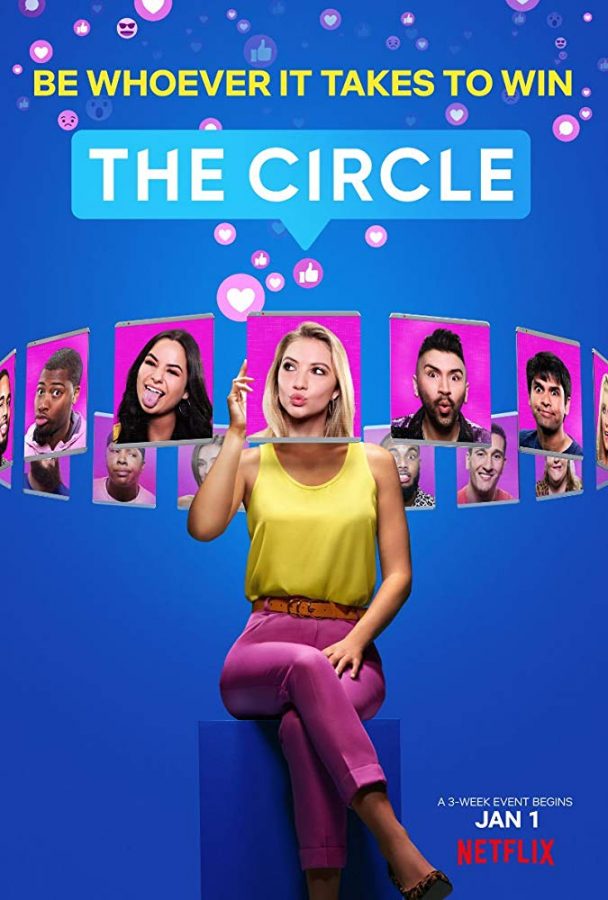 Imagine being isolated into separate apartments, with no other human interaction, and no WI-FI or internet.

Except for The Circle. That’s the only communication device that the competitors of the reality tv show called  ‘The Circle’ have.

The Circle is a voice- activated social media center where the contestants can communicate with each other by voice messages only. Each player is given an account where they can upload photos and write a short bio. While some players choose to be themselves while in the circle, others may choose to catfish.

When Shubham Goel, one of the contestants, is asked by TIME how he kept himself sane in the bubble of isolation he answered, “I wasn’t actually bored at all, because I got so captivated by the game and the connections I was building with people and with the way they designed it. with no phones and outside access, you get so immersed in the game.”

Although it had to be lonely at times, players were allowed to bring at least one item from home, such as, books, ping pong sets, and one contestant, Ed Eason, even brought along his mother Tammy Eason. Their idea was to mix Ed’s outgoing personality with Tammy’s polite personality.

When watching the show, I noticed how addicting the show was. There were moments in the show that kept me captivated and constantly keeping up with it. Although there was a lot of down time for the contestants,  the show kept us updated on all the thrilling and scandalous events going on.

When the contestants aren’t ranking each other, they’re either playing games such as, “ice breaker,” “ask me anything,” and “most likely,” which is a game where each player Is given a most likely statement than they will answer with another’s players name.

Other things the contestants did which were enjoyable to watch drama unfold, were the group chats. All players could start group chats from, one on one group chats to anyone currently playing the game. Chat rooms were usually where the players got to know each other.

The difference between this show and other shows such as The Bachelor, is the love most of the players have for each other. When ranking each other, I noticed how much the players put thought into why they put each other in the spots they did. Players made real friends and connections that lasted till even after the show ended.

The objective is to be the last one standing. One does that by getting as many people to like you to avoid getting blocked and kicked off the game. When players were kicked off the show, or, ‘blocked,’ new players would be introduced to the circle. They would be immune to any rankings including blockings until their second time around.

In the first episode called “Hello Circle,” we met all the participants and started understanding how the game was played out. Each player would rank the other players based on previous group chats or one on one chats and how well they liked each player. The two best-liked players would than become influencers and be given special abilities in the game.

Each player thinks they can win for a different reason. The model’s reason for example, was because she is more than just a pretty face and has a unique personality. The pro basketball player thinks he can win by flirting his way to the top, and the case worker wants to catfish the others to get farther in the game.

The producers of the show were Studio Lambert. Even though reality tv isn’t new to the studio, the mass media attention was. Even the contestants were surprised at how big it blew up.

The Circle can be watched on Netflix. The first four episodes were released January 1, 2020, and they continued to release the episodes in fours every Wednesday until January 15, 2020.