Give K-Dramas a Try 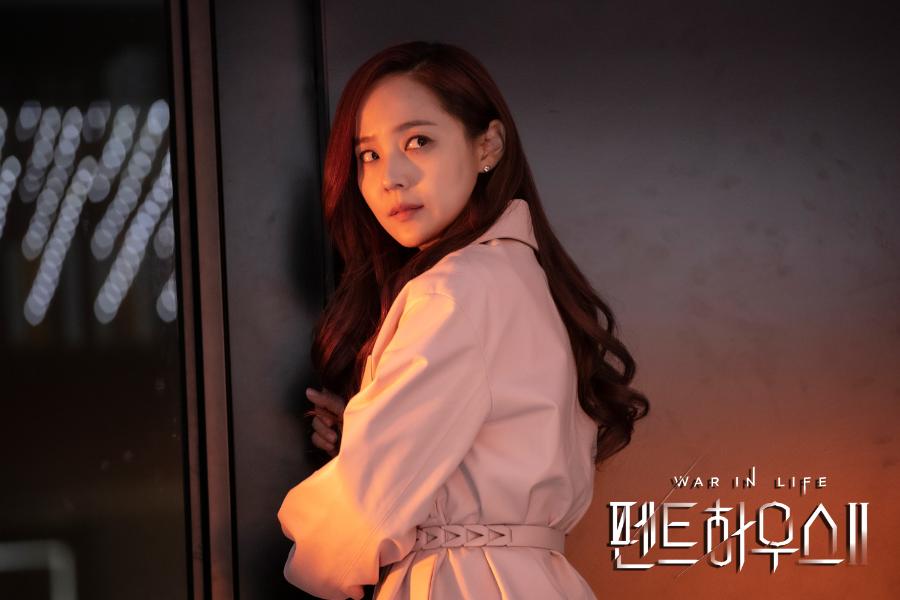 Don’t let subtitles get in the way! There is a whole other side of tv shows that is waiting for you to binge-watch. From lovesick teenagers to murder mystery there is a whole variety of K-dramas that you can choose from. Take a day where you are free from schoolwork to lay down in your bed, computer in your lap, and explore!

Want to start watching but don’t know where to start? Don’t worry here’s a list of K-dramas that will interest those new to the genre.

“The world only listens to those with power.” Directed by Joo Dong-im, the drama tells the story of how people will do anything to protect themselves and their children, even if it will result in bribing people with hush money or having your child lie and say they were hurt to get the poorer person in trouble.

I’m currently still watching this series, and 30 minutes into the episode I was hooked! If you’re up to be getting mad at each episode then this series is for you. You can watch “Penthouse” on the Viki app or the dramacool.vc site.

Ha-Myeong and his family were living a good life until a fire broke out in a waste facility. The incident killed his father, but the media twists it making his father a scapegoat. This makes Ha-Myeong’s mother and older brother go down terrible paths. With no one else to go to, Ha-Myeong gets adopted by an old man who believes Ha-Myeong is his son Dal-Po who died 30 years ago. The man’s granddaughter In-Ha soon moves in with her grandfather making Ha-Myeong ( now changed to Dal-po) uncle and niece but with the same age range. More trouble comes in the way when In-ha has dreams of becoming a reporter but she has Pinocchio syndrome  ( Every time she lies she hiccups).

This was one of the first few K-dramas I watched. The plot was very unique which was why I enjoyed it so much. You can watch “Pinocchio” on the Viki app.

Hye-Na is abused by her mother and boyfriend. Soo-Jin is a temporary teacher who is obsessed with birds and teaches at the school Hye-Na is. After finding Hye-Na in a trash bag Soo-Jin decides to take matters into her own hands and becomes Hye-Na’s mother. The acting from the child is what made me almost watch the whole season on the first day. You can watch “Mother” on the Viki app.

After being bullied for her past looks, Kang Mi-Rae decides to go under plastic surgery. But even with changing her looks she still gets bullied in her first year of university. Then she meets Do-Kyung-Seok who doesn’t judge people on who they look like. It tackles topics of high beauty standards and eating disorders in a way that many people can relate to. You can watch “My ID is Gangman Beauty” on the Viki app.

Give K-Dramas a Try