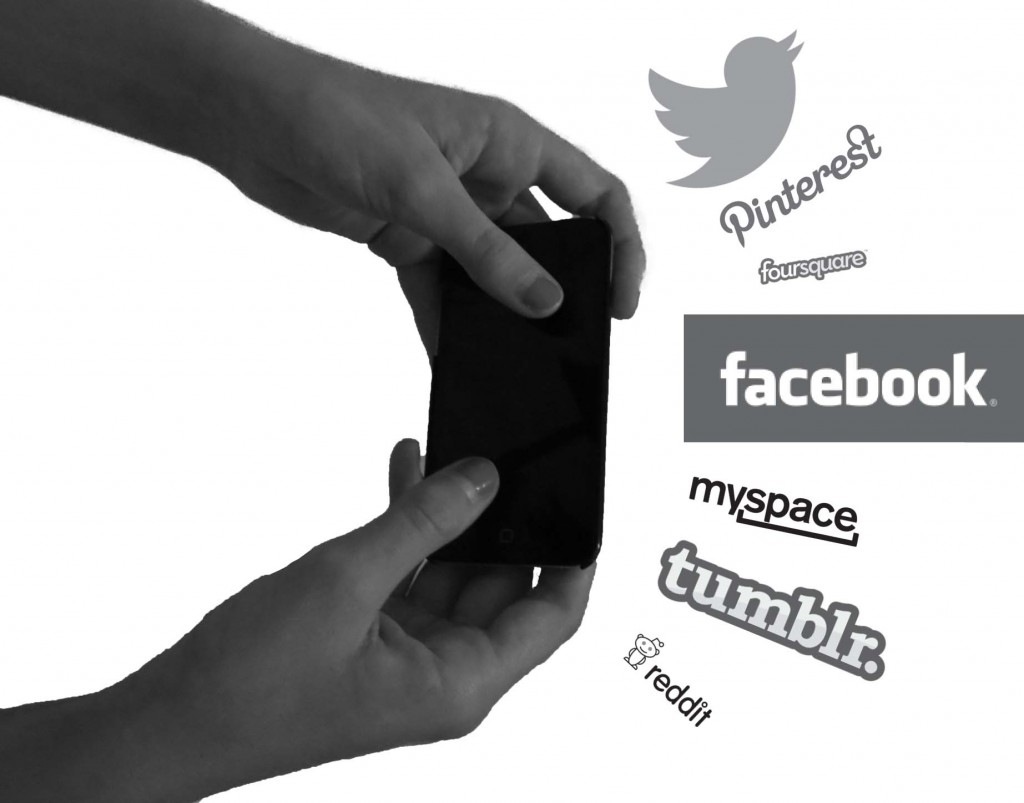 How many times have people said “it’s not official until it’s on Facebook?”  With over 750 million monthly visitors making it the number one worldwide site, Facebook has become a central focus of many teenagers’ and adults’ social life.  But Facebook might be losing wind as other sites sail in to collect more users.

Twitter, with over 140 million monthly users, is becoming increasingly popular among high school students. Users “tweet” short messages under a 140 characters to all of their “followers.”

“I talk with my friends and say what I’m doing–things that would get annoying if I posted on Facebook,”  freshman Emily Johnson said.  She prefers Twitter over Facebook because, “it’s less of a popularity contest and you can say whatever you want and no one actually cares”.  However, Johnson estimates that she spends about as much time on Facebook as she does on Twitter per week.

Some high schoolers are also moving towards Tumblr, a site that senior Hannah Burgess discovered while at a friends house.  Tumblr is “a site where people share photos, artwork and writing,” Burgess said.

Senior Kate Duggan also uses Tumblr to display her art, though she feels the site is “primarily a bunch of teenage girls re-blogging the same amateur pictures.”

Duggan says that Facebook is a more social website.  “I use Facebook to make plans with people.” Duggan said, adding that she prefers it over Tumblr.

Burgess, though noting she spends approximately five hours a week on Tumblr, agrees with Duggan.

Another site gaining momentum is Reddit.  Founded by UVA graduates Steve Huffman and Alexis Ohanian, Reddit is considered a “social news” site, where users post links, text and pictures which are then voted up or down on the page.

“I heard of it two years ago when I was on Facebook and saw a couple of interesting photos, and I clicked on it and the link went to Reddit,” senior Karunasai Mahadevan said. “It has a lot of news and interesting social events.”

More social sites are using photo-sharing to entice users, like Pintrest, which has over 11.7 users.  Pintrest allows you to “just pin a bunch of stuff that you like or think is funny. Like, pictures on a board—a bulletin board, except virtual,” sophomore Katie Rice said.

Rice prefers Pintrest over Facebook because “it gets boring reading about people’s lives  and how great they are, so Pinterest you can just create your fantasy,” Rice added. The majority of her friends have an account, though “it’s a girl thing.”

With new sites are capturing people’s interest, social media might be moving away from Facebook and in a new direction.