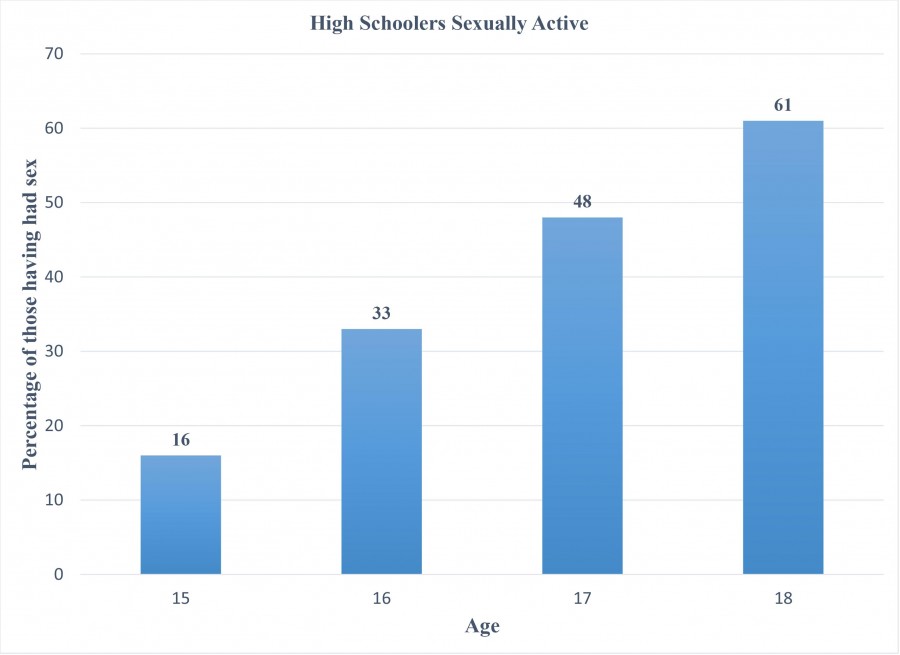 “I feel like a lot of people have had sex by senior year. I don’t think that people get pressured, they just think it’s the right time,” sophomore Taylor Sheffield said. Statistics from: Finer LB and Philbin JM, Sexual Initiation, Contraceptive Use, and Pregnancy Among Young Adolescents, Pediatrics, 2013.

As a specialist at the UVa Teen and Young Adult Health Center, who also teaches health education to Albemarle students, Mary Sullivan gets lots of question from students. One that she remembers vividly was, “Is there something wrong with me if I’m not interested in a sexual relationship right now?”

Favorite teen TV shows like “Grey’s Anatomy,” “Gossip Girl,” and “New Girl” have sex as key plot points that make it seem as if sex is the only thing that matters.

“I think that we get so many cultural messages that are sexualized that [teens] start to think, ‘Am I the only one who doesn’t feel ready for this yet?’” Sullivan said.

“There’s a lot of culture as a teenager to go have sex; everyone’s having sex. And you need to be having sex,” senior Megan* said, who first had sex when she was 16.

From the ages of 15 to 18 the percentage of teens that have had sex in America quadruples, according to statistics from the Center for Disease Control.

What changes during those high school years? Is it pressure to engage in sex  or something else?

So why are a majority of teens having sex before graduating from high school?

“I think that some people feel a lot of pressure to have sex, because ‘I have done this, that, and the other thing.’ And other people are like ‘I’m a senior and I haven’t had my first kiss.’

I have a lot of friends in both camps. So there is some peer pressure there, but frequently it’s just if you don’t want to, you don’t have to, at least in my experience,” Megan said.

Sullivan has many stories from her time as a teacher that reflect students’ views on sex. “I was talking to a young boy around 18 and he said ‘It feels a lot better when you really care about the person you are with, and you love that person.’ It seemed that he had succumbed to the pressure to look like a real man by having lots of partners, and didn’t feel all that good about it.”

To wait or not to wait; that is the question.

“There is a lot of teasing, especially on the part of my male friends that haven’t had a girlfriend, or had their first kiss even though they are seniors,” Megan said.

One reason teens give into the pressure to have sex is that they don’t have all of the facts.  Information is power. Gossip, rumors, hearsay are all misleading ways to learn about things.

“Oh it’s [sex is] talked about, but it’s more joked about that anything,” Megan said.

Sullivan is most aware that after such an event, there can be confusion and regret. “Even if there aren’t any negative physical consequences; they tell me that they really didn’t know how they would handle it after.” Regret is a powerful emotion, but teens can avoid it by not buying into the pressures.

* Name has been changed 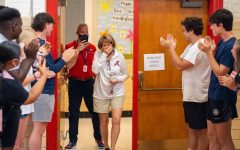 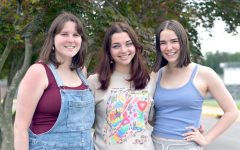 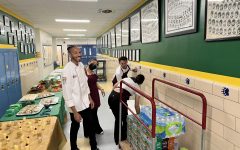 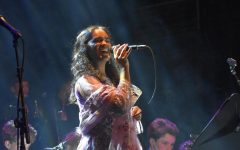 Music for the Masses 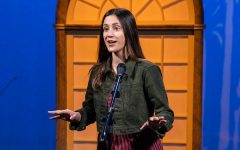