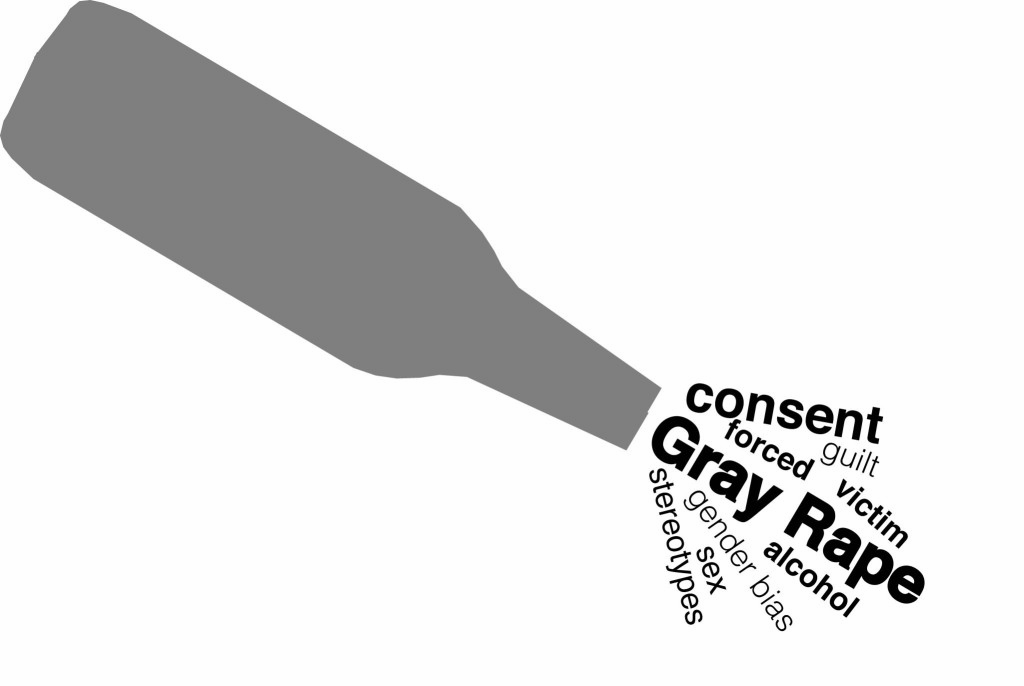 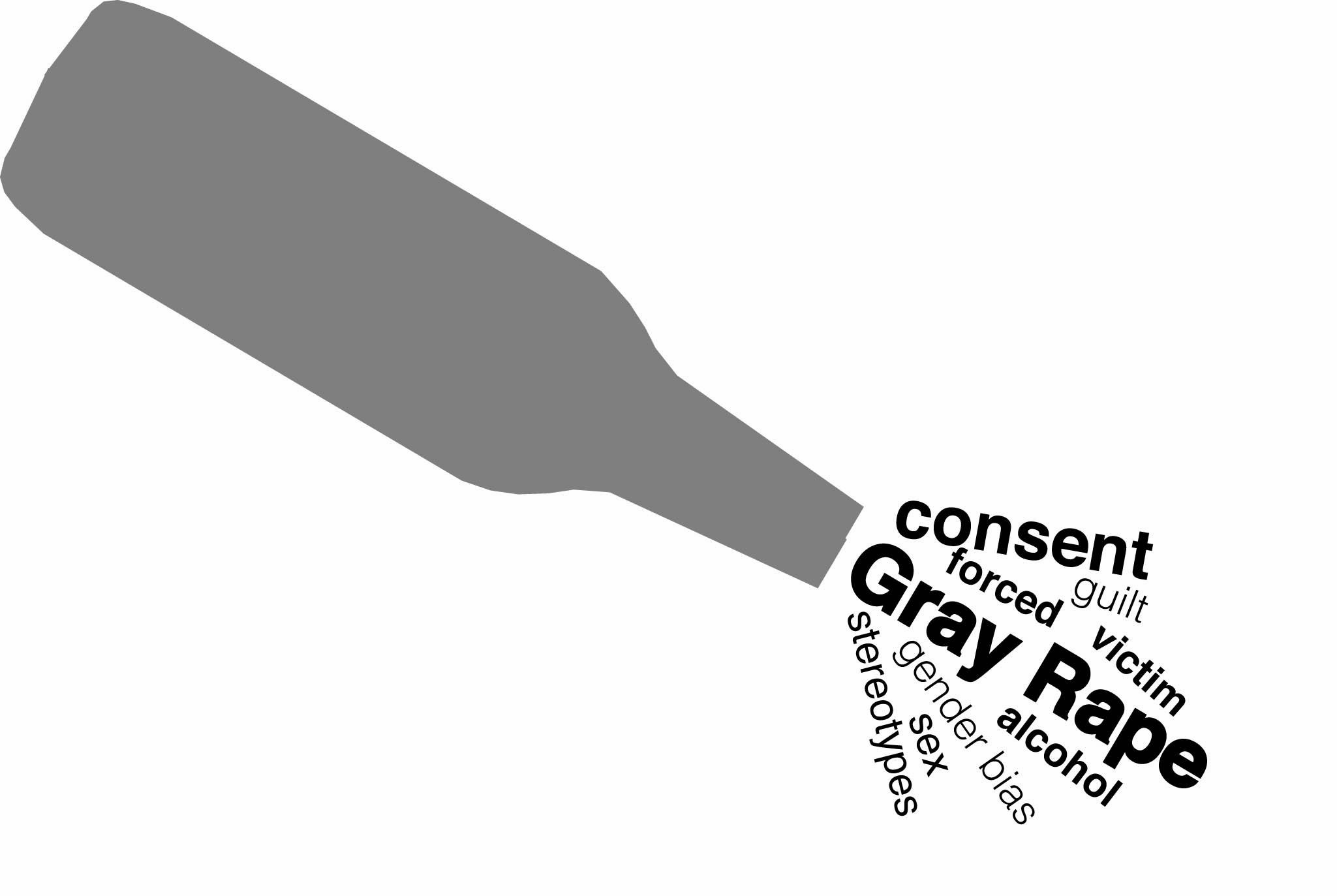 On Aug. 11, 2012, two members of the Steubenville High School football team in Steubenville, Ohio were arrested and charged with sexually assaulting a 16-year-old West Virginia girl at a series of parties. The arrests of Trent Mays and Ma’lik Richmond were made after pictures of the drunk and unconscious girl were posted on Twitter, as well as videos of the boys bragging about the assault.

Allegations that three other members of the school’s sports teams, two of them from the celebrated Big Red team, also participated in or failed to take action against the assault but were protected by local law enforcement chances in competition quickly made the situation a high profile and controversial case.

This past weekend, other evidence was introduced at the trial of the boys, including graphic text messages sent by the accuser and other students after the night of the party.

The victim also testified this past Saturday, saying that she did not remember what happened the night of the attack, only waking up naked in a strange house after drinking at a party.

The girl said she did remember drinking, leaving the party with Mays, being in the car with both boys and throwing up later during the night. When she woke up, she discovered that some of her belongings were missing, and began to suspect that she had been assaulted after viewing the pictures and videos on Twitter as well as text messages from other students.

A day after the victim’s testimony, Mays and Richmond were both convicted of digitally penetrating the girl, and Mays was also found guilty of illegal use of a minor in nudity-oriented material. Both received delinquent verdicts, meaning they will be treated as juveniles, not as adults. The boys will serve their sentences at a juvenile detention center until they turn 21.