The common image of a child pornographer is a middle-aged creeper in a windowless white Chevy van; however, common distributors of child pornography are with you every day: teenagers.

Almost 20% of all teenagers create or distribute child pornography by sending or posting nude pictures of themselves via the internet through the process commonly known as “sexting.” Fifteen percent of those sent the images to someone they only know online according to guardchild.com.

One reason teens might sext is to “impress a crush or maybe be funny,” Director of Safe Schools/ Healthy Students June Jenkins said.

Junior Kim* has been sexting since she was 14 and thinks she has sent risque photos of herself to 10-15 people.

“ I have low self esteem so it’s nice to get feedback,” Kim said.

A common outlet for these “sexts” is popular social media tool Snapchat, which allows users to send a picture or video for up to ten seconds and then “delete” it from the receiver’s view.

“The minute you tell someone that images on your server disappear, everyone jumps to sexting,” Snapchat’s co-founder Evan Speigel said on nydailynews.com.

Teenagers tend to believe that the images are deleted, contrary to popular belief the files are simply renamed to keep the picture hidden but not deleted.

Richard Hickman, a digital forensics examiner, “discovered that Snapchat stores every photo in a folder called ‘RECEIVED_IMAGES_SNAPS.’ An extension, ‘.NOMEDIA’ is added to each photo file which makes them hard – but not impossible – to find,” businessinsider.com reported.

“The actual app is even saving the picture,” Hickman told KSL.com. “They claim that it’s deleted, and it’s not even deleted. It’s actually saved on the phone.” This allows any person with computer knowledge to retrieve these images.

“Once you create that image and distribute it you cannot take it back,” Albemarle County Police’s Public Information Officer Carter Johnson said. “It follows you your entire life.”

Teens often don’t consider the long-term implications of sending a “sext” to their significant other. Once the couple break up, one of them might attempt to get revenge by sending the “sexts” to his/her friends. This begins the distribution of child pornography.

“An 18-year-old high school graduate committed suicide after a nude photo she had transmitted via her cell phone to her boyfriend also was sent to hundreds of teenagers in her school. Other students, who apparently continued to forward the image, allegedly harassed the girl,” according to fbi.gov.

“Students should also be aware that they should never forward the nude pictures to anyone else,” Jenkins said. “If you forward a sexual picture of someone without their consent, you are not only violating their trust and exposing them to potential ridicule; you may also be breaking the law.”

“Why is it illegal to be naked and share nudity with people you care about? It’s all natural,” Kim said.

When caught, “the courts look at these [sexts] to find any malicious intent,” Johnson stated. Sending sexually explicit texts can lead to “legal ramifications” such as a felony punishable by seven to ten years in prison along with registration as a sex offender.

“As technically savvy as teens are, sometimes they don’t think about how quickly and widespread digital information can be spread using phones and the internet,” Jenkins said.

“Safe Schools always tries to bring issues, to the forefront to raise awareness and encourage conversations between teens and their families,” Jenkins said.

Most teens may feel uncomfortable about what to do when receiving a “sext.” Jenkins said, “If a teen receives a text, they should report it to the school administration or the School Resource Officer.”

* Name has been changed 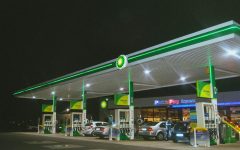 In January, State Senator Bill DeSteph, R-Virginia Beach, introduced a bill that would require parental consent for students to check out “sexua... 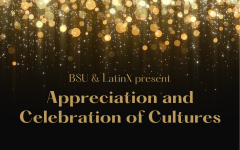 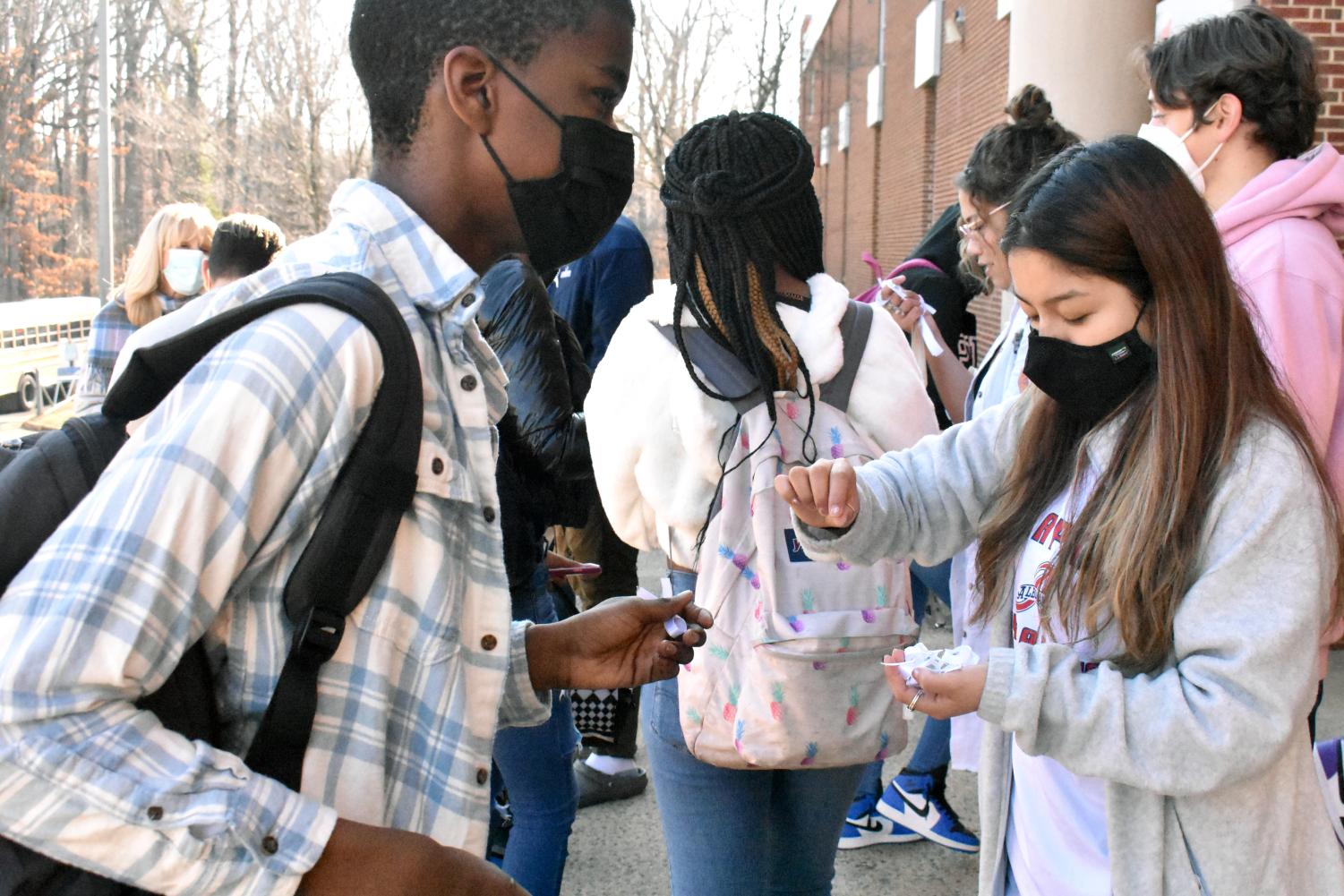 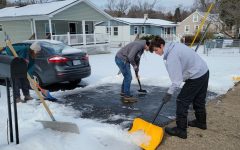 A Port in the Storm