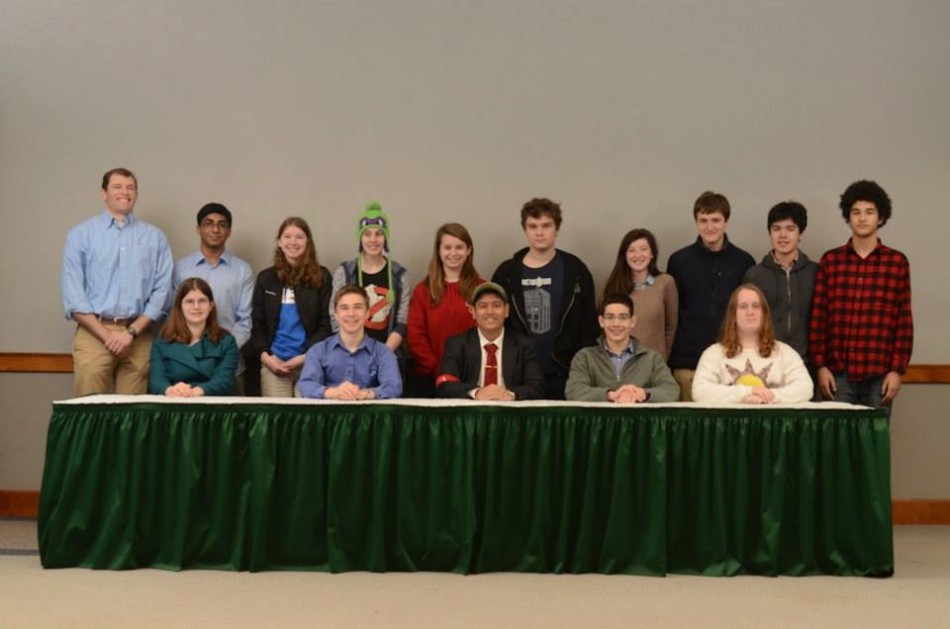 He’s talking about the Academic Team, who won the State Championship on Feb. 22 and will be playing in the National Competition on May 24 and 25 in Reston.

The Academic Team competes in matches against other schools’ teams to answer knowledge testing questions.

Questions start very broad and then get more specific as they progress. The goal is to answer the question as early as possible to beat the other team, but not so early that it could be wrong. If a player buzzes in before the reader is finished reading the question and is wrong, the team’s score suffers a five point deduction.

The team has been competing since November and has a regular season record of 21-3.

The Academic Team then went to Districts after the regular season and qualified for Regionals, where they faced Thomas Jefferson, one of Albemarle’s greatest competitors for Academic Team.

In order to get in to Thomas Jefferson High School for Science and Technology, students have to apply. Students who participate in their Academic Team have a whole class period dedicated to practicing, whereas most teams have to take time after school. This is why the team considers Thomas Jefferson as their greatest competitors.

The Regional tournament was double elimination, meaning they could lose one match and still be in the tournament, but they also had to win two matches to win Regionals.

Coach Matt Clay said, “they [Thomas Jefferson HS] beat us once in Regionals and we were in the Regional finals against them and we thought that we weren’t going to win because they’re TJ, but we ended up beating them twice to win the Regional championship, we got totally stoked.”

After winning the Regional championship they made it to States, and faced Thomas Jefferson once again.

“It was a fantastic feeling to win States, I was really thrilled that this program has come so far so quickly,” sophomore Luke Henter said. “It was only a couple years ago that we weren’t making it to States and now we’re winning it. It was really great for us.”

The road to the state championship wasn’t a smooth one, and required a lot of focus and attention by the team to improve over the regular season, especially for the four starters, Henter, LeGallo-Malone, junior Andreas Ravichandran and senior Shassata Fahim.

“The majority of improvement comes out of one’s motivation to study on their own,” Ravichandran said.

“There’s a website that we use called ‘Protobowl,’ it’s an online question reader. Reading Wikipedia and lots of books also helps us prepare. I have read some books before, I’m not gonna lie,” LeGallo-Malone said.

Fahim agreed that preparation for matches requires a lot of reading, but said that since he can’t read all the books they might ask questions about, he reads summaries, the opening sentences or the back covers of different books.

There are also practices held after school twice a week where Clay reads practice questions for the whole team to answer, there are 18 people this year. They also practice buzzer quickness and processing and answering questions quickly.

Although Clay claims that he doesn’t do much as a coach, his players disagree.

“I love having Mr. Clay as a coach because he takes it seriously but he doesn’t take it so seriously that he’ll get mad at us or anything. He’s really supportive of us whether we win or lose and he just likes to have fun,” junior Emily Kostanecki said.

“It’s not my style to get mad if they answer questions wrong. I figure that people are already wound up enough as it is,” Clay said. “My philosophy is that you think best when you’re relaxed and when things are flowing. And you’re nervous in a match anyway and if somebody starts yelling at you, you’re going to be even more nervous and you’re not going to have the confidence to try and answer.”

The team’s work has paid off, and now they get to go to Nationals, the best the team has done in its history.

Fahim, the team’s captain this year, has been a member of the team since his freshman year, previous to that, both his sisters were captains of the team in their senior years.

His parting piece of advice is, “If there’s anybody interested in Academic Team you don’t have to feel like you can’t join because you’re not smart or anything like that. If you’re interested I’d say, at least try it out.”

Most students involved would agree with Fahim that Academic Team is one of the best parts of their high school experience.

“I’m thrilled that I can be a part of it, and I’m really hoping that I can continue to improve and continue to be a big part of this team for all my high school years,” Henter said.

Going to Nationals this May will be the cherry on top of a near perfect season.

“As long as we have fun, it will be a good time. And we’re going to do some damage. No matter what, I’m expecting good things,” Fahim said.

One Response to “Academic Team Dominates” 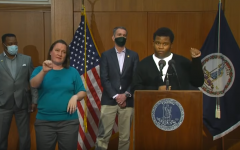 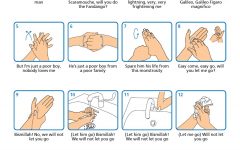 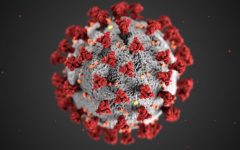 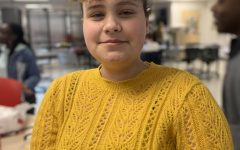 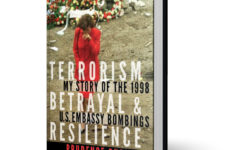 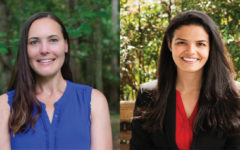 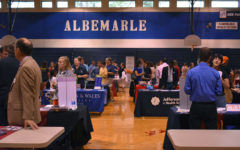