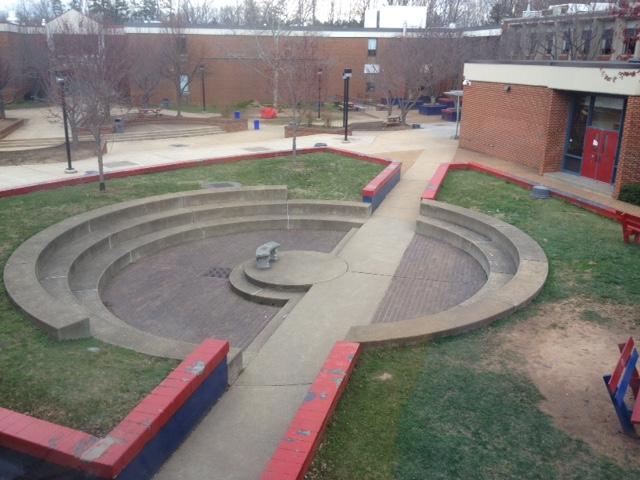 The senior circle is peaceful now, but on April 1 it will become a bloody battleground where only the strongest will survive.

Yes, it is that time of the year when Freshmen Fight Club matches take place. This year, the title match will be held April 1.

“It’s all part of the hierarchy. Without competition, we’re nothing,” principal Jay Thomas said before he announced the tributes for the spring games.

This year should be extremely interesting, because the new rule book prohibits penalties. Moreover, freshmen can now pocket some revenue from winning the fights, for which they strongly argued.

Crixus is going to put her money towards her college fund for next year. Not only are the seniors making money for higher education, but they are raising the stakes for the fights.

With the new regulations this year, Starbucks is involved as a reward. “Yeah the sh*t just got real,” senior James Commodus, one of the long-time game facilitators, said. “We are going full on Hunger Games at Albemarle!”

Senior Becca Flamma  explained, “Sometimes not all freshies are interested in fighting, and you need more to get the girls motivated. That’s what the coffee is for; if  you even mention a Double Chocolaty Chip Crème Frappuccino, they will tear each other to pieces.”

This unique club promotes many important ideals such as being yourself, as sophomore Ian Tetraites explains from his experience last year. “Bro, being in that circle surrounded by cheering fans is just like lax, but better, because I can’t get in trouble for beating the crap out of someone.”

Freshmen Fight Club also supports standing up for yourself. “Gurl, if you fall, you out. You cry, you out. You do anything to shake your game face, you are so out that people won’t won’t even remember you were in the first place,” junior Sophia Spartacus said. “But if you stay strong, you can end up busting the place the h*ll up!”

The Class of ’18 seems to be responding to these changes positively. “Normally, I would cut any of these b**ches for free, but the money that’s just a perk!” freshmen Rihanna Achillia said, who is two for two from her first matches.

So far the school is buzzing with vibes of awesomeness. Winning freshmen are holding their heads higher, and seniors are finally getting something noteworthy in their Senior Circle. April 1 will definitely be the fools day in the Senior Circle at Albemarle High School. Go Pats!