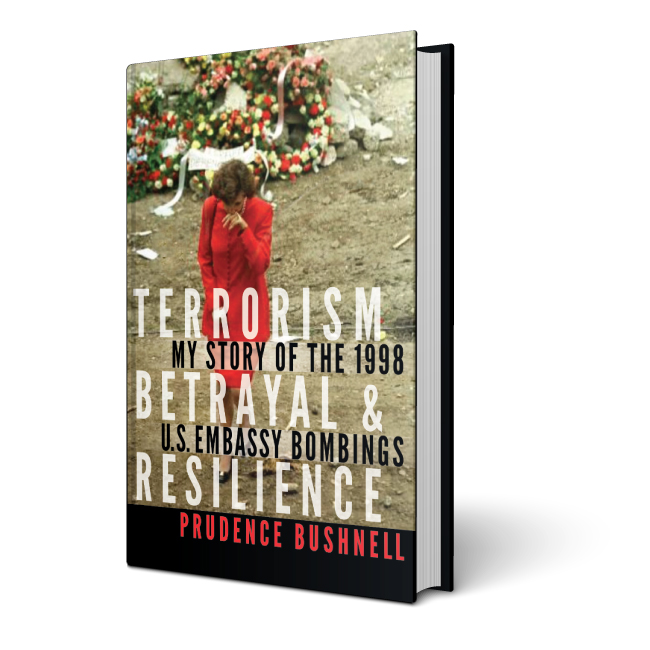 A former U.S. Ambassador who survived a terrorist attack to her embassy is speaking at AHS on Friday.

Prudence Bushnell was the U.S. Ambassador to Kenya when Al-Qaeda attacked the embassy in 1998. For her work after the bombing, Bushnell was featured in Vanity Fair in 1998 for the Hall of Fame and also was one of Glamour magazine’s Top Ten Women of the Year. Bushnell worked for the State Department from 1993 to 2005.

Librarian Erica Thorsen thought it was a great opportunity for Bushnell to come to AHS since she was appearing at the Virginia Festival of the Book. Having read her book, Thorsen thought Bushnell’s story would be inspiring to students.

To sign up, look under Hobbies in the Media Center for Patriot Period on Friday.