This Friday, March 11, students and staff wore white as part of the SCA’s initiative to promote peace and support victims of the Russian-Ukrainian conflict.

Though the SCA handles matters pertaining to the school and student body, they wanted to extend their influence to topics beyond the building.

“Although we can’t really address and pick sides on this invasion happening in Europe,” senior organizer Yatzil Romero-Rodriguez said via email, “it is our responsibility as students, people, and citizens to support everyone around the world — and in this case the people who are being affected by the war.”

The SCA wanted to show that the students of Albemarle are aware of the conflict and its implications on the millions of innocent people who are involved and endangered.

“We want the citizens of both countries to see that we stand alongside the people who have lost their homes, loved ones, jobs, business buildings, school buildings, etc. — anything that was meaningful to them due to the invasion,” Romero–Rodriguez said.

“Even though we will not understand their pain and hard times, at least we want them to see that we support them and send them blessings.” 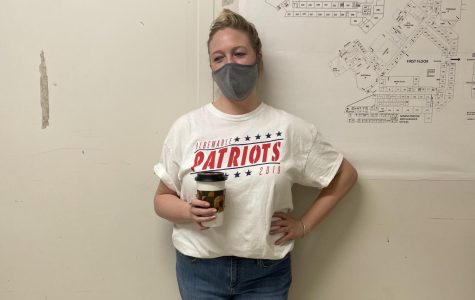 "It is easy for us to turn a blind eye. If we do this together it should unite us in acknowledging what is going on." 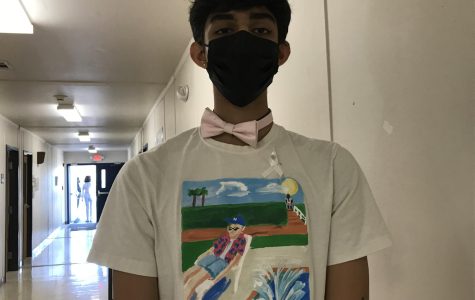 "I'm wearing white and the ribbon today to show support of Ukraine and raise awareness for peace." 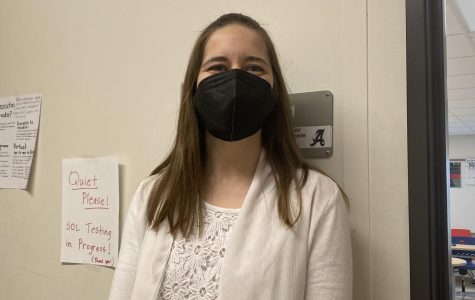 “I think with all the messages out there of hate and mistreatment of everyone, it’s just a nice visual to show that we want calm and we want peace for everyone. I was already going to wear white, and then my students asked me if I was wearing white and I could see that it was important to them so I wanted to show support for their cause.” 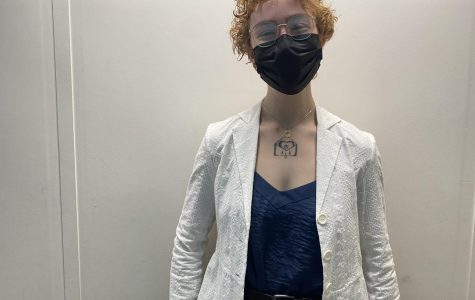 “I think it is important to show our anti-war and peace stance because I feel like it is one of the most important things to try to focus on in the world. If we want to make a community of people who are trying to take care of each other, either on the small scale in our school, or the large scale of the entire world. That's what I think is most important because we are all people and we all want ... 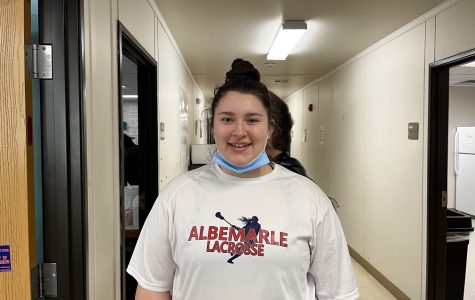 "I think that what is happening in Ukraine is super awful and I know that I can' do much to help them so I believe that we as a community showing support and wearing white is a good way to show that we are here and that we care. Even though we might be younger, we pay attention and know what is going on in the world. This morning I was feeling like go big or go home so I wore all white, even my shoes,... 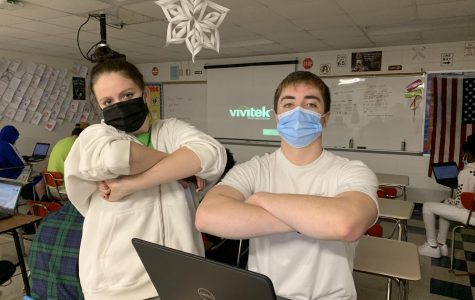 "Peace is very important in our world. I wanted to show my respect for those in Ukraine by wearing white." 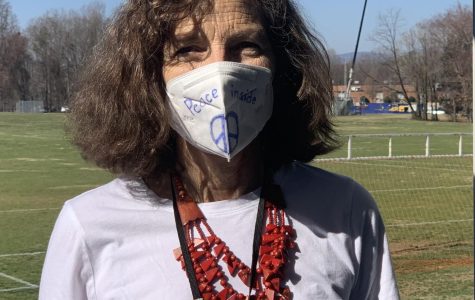 "Peace begins with the individual person, you. Everyone feels stress or unpeaceful at times and being peaceful is a choice. You can cultivate peace by choosing to breath or use other calming mechanisms instead of reacting in a violent or stressful way. You must decide to choose peace over anger." 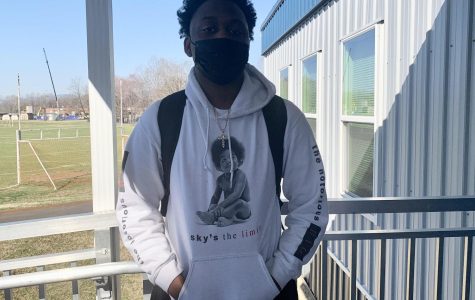 "I am a big advocate and activist for peace." 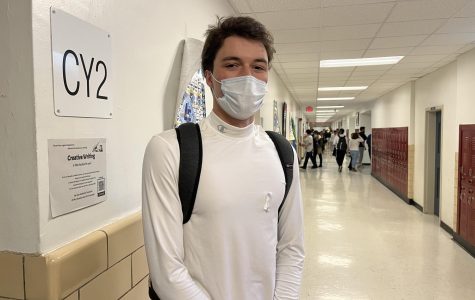 "I'm wearing white right now to show support to everybody in Ukraine right now that has been affected by the Russian invasion. I understand that it has to be a really tough time, like I can't even wrap my brain around how tough that would be having your hometown, like Kiev, be attacked." 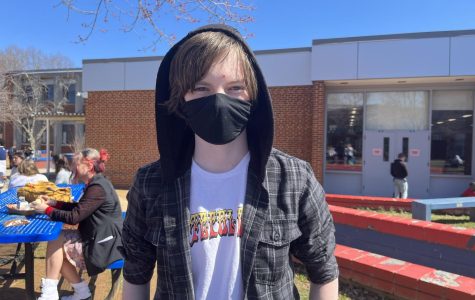 "Today I'm wearing white to show my solidarity with the victims of the unjust Russian invasion of Ukraine."