In Defense of Carly Rae Jepsen 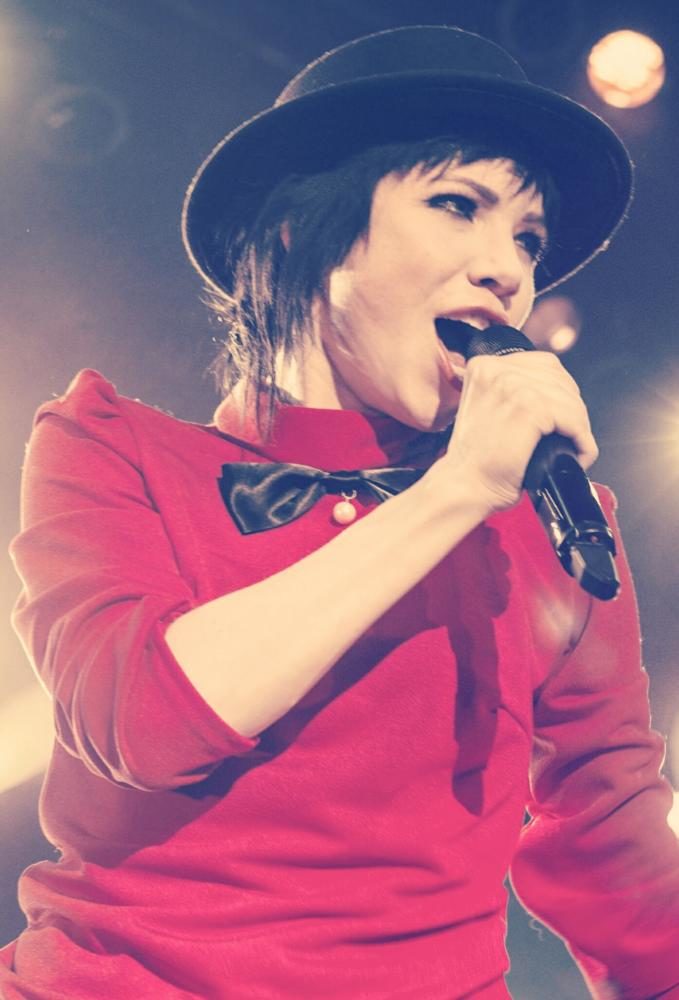 The most stunning aspect of Carly Rae Jepsen, aside from her absolute perfection of the pop genre, is how much people hate her.

Let me be clear, this isn’t an article about how much I love her music or whether or not you should give her album “E.MO.TION” a try. This is a reflection on how it’s become societally acceptable to outright hate someone for simply no reason.

I hadn’t really thought about Jepsen since “Call Me Maybe” dropped and everyone went insane. It’s still on my feel-good playlist from 7th grade. However, after listening to her last few releases, I fell for her new, 80’s-inspired take on pop music.

Jepsen’s last few releases seem to have gone relatively under the radar compared to her original hit. I’d never heard these songs on the radio or met another person who’d shared my interest. It felt like I’d found a hidden goldmine of good music.

My mistake was trying to share that revelation with other people.

Nearly every response to this new music preference has been strictly negative, some people outright telling me that my music taste is horrible and I should be ashamed. Most people brush it off as a joke, or something I’m doing ironically.

I get it, “Call Me Maybe” overstayed its welcome back in 2012, but that doesn’t reflect the quality of her music years after that release.

My theory on the popular hatred of a benevolent musician is societal misogyny and toxic masculinity (hear me out).

Pop music is widely regarded as a ditzy, dumb, and unintelligent genre. Pop music is for little girls, but grown women should know better. Oh, and men should never listen to pop.

That train of thought doesn’t really track with any other genre. There’s no such thing as “boy music,” and no other genres are infamous for being idiotic. Masculine music is for everyone, but feminine music by female artists is only for little girls or very stupid women.

Since “Call Me Maybe” released, people got to know Jepsen as a musician who writes songs about boy troubles and other dumb girl things. Basically, her music isn’t worth your time because it’s so feminine and thus, shallow.

I’m tired of the gender binary restricting every aspect of daily life. People are stereotyped based on their voice, their clothing, and even their music taste. Why can’t people listen to whatever they want? Why does music have to be ~intelligent~ to be good?

When I listen to Jepsen’s music, I don’t care about how high-pitched her voice is, or the dresses she wears, I care about how the music makes me feel. If I like it, that should be the end of the discussion.

It’s time for us to take a step back and realize the way we treat female musicians is inherently sexist, and barring men from listening to certain music is pointless and harmful.

We need to drop the stigma surrounding pop music, or any highly feminine music, and start letting people listen to whatever they like. I don’t want to fit into the cookie-cutter definition of a boy anymore.

One Response to “In Defense of Carly Rae Jepsen”

In Defense of Carly Rae Jepsen