There’s No Power in Power Assessments 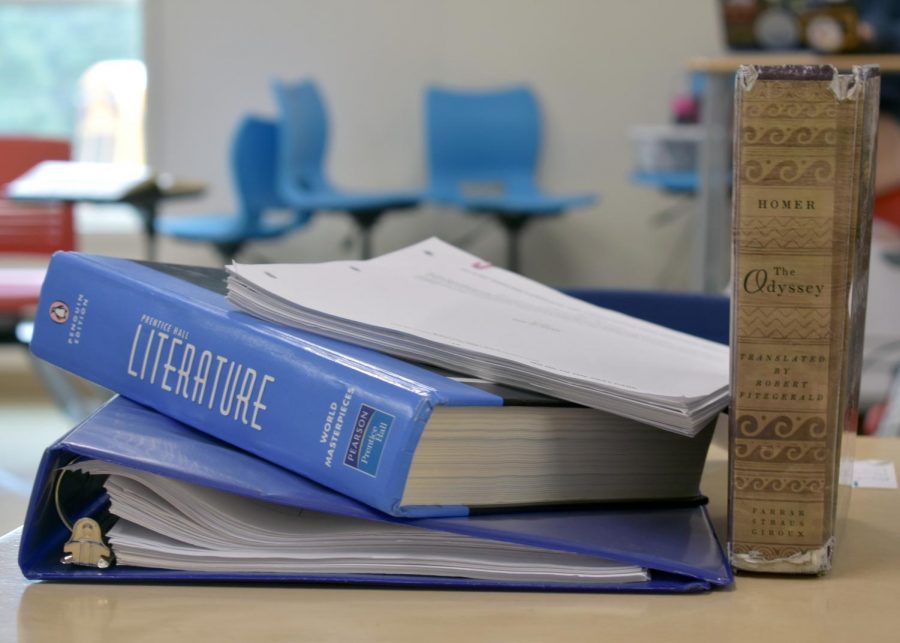 As we return to normal school next year, AHS needs to think about the expectations it has for student responsibility.

Let’s be honest – it’s been a crazy year.

With crazy years come crazy schedules, especially when students are forced to attempt to learn through a computer screen rather than in a classroom environment with a teacher readily available to answer questions. When some students do not possess the means to attend classes virtually or submit work on time due to internet or personal reasons, things can get messy.

To combat that mess, NG’s (meaning that there simply are not enough grades in the gradebook) were introduced to help students know that there was work that needed their attention, However, with no glaring zeros in the gradebook to stare them in the face, NG’s were much easier to ignore and forget about.

School administrators discovered in December that over 700 students had ignored those NGs are were failing one or more courses. With some students 20 or more assignments behind in classes, the concept of “power assessments” was created to pare down the number of assignments a student needed to complete in order to pass the course.

The administration learned from the NG fiasco, and in the second semester missing work was marked with a 50% instead, along with requiring certain power assessments.

Unfortunately, this also creates a problem: what do teachers do when a student hasn’t completed any of the power assessments but is numerically passing the class?

Some students have even figured out that all they need to do is the four or five power assessments to pass the class, so that’s all they do. Why wouldn’t they? When they’re practically the only things being graded with any real weight, why would you waste your time doing all the extra work that won’t even bump your grade up?

Looking forward to next school year, power assessments must cease to exist altogether. Isn’t the point of school to learn? With power assessments, students don’t have the practice that classwork entails and their whole focus becomes simply finding a way to pass the class. It’s much harder to learn the material when all you’re doing, and all you’re being graded on, is what counts as your test.

It’s much harder to learn the material when all you’re doing, and all you’re being graded on, is what counts as your test.”

In addition, there should also be penalties on late work. Teachers don’t want to have to go back weeks to find an assignment that they have already graded for other students, and they’re more likely to be more lenient with those who turn it in a month late to simply let that student pass the class. A student who turned in their assignment on time has the potential to get a worse grade than if they submitted that same assignment two months late, simply because of what time they submitted their work.

As a serious student who has always turned in their assignments on time, even I’m willing to admit that I’ve thought about waiting to press the submit button just to see if that would get me a better score.

If there were penalties on late work, not only would students become more inclined to submit their assignments on time, but it would also help alleviate some of the stress on both students and teachers. Now that we can plan on returning to a normal school schedule next year, students should have enough time and internet access to turn things in on time.

We’ve been in crisis mode, but as we return to a normal school year, we should also return to normal expectations. Students are more than capable of meeting these expectations if only school leaders have faith in us to meet them.

There’s No Power in Power Assessments