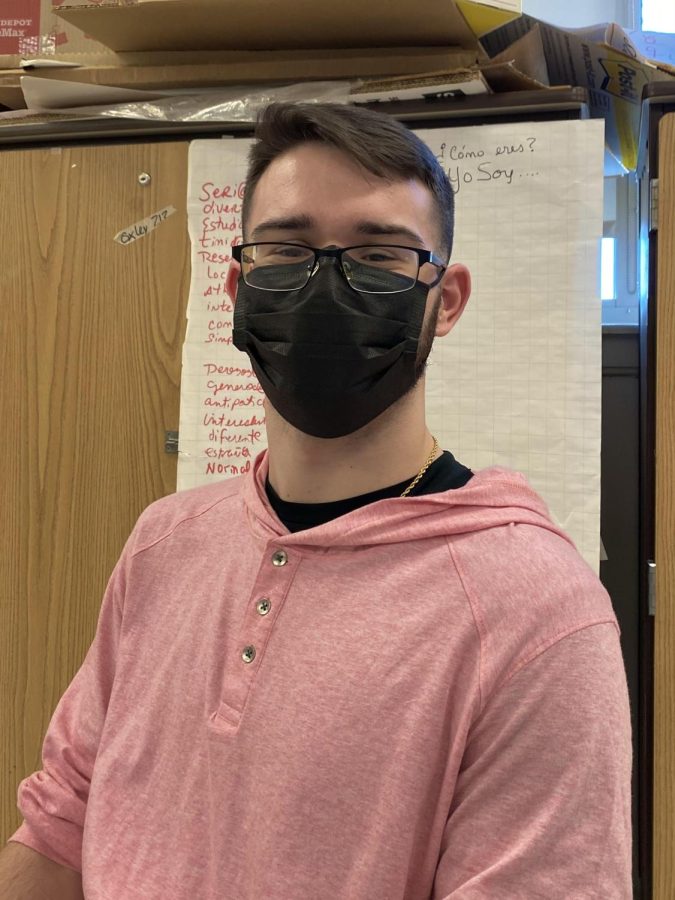 “My favorite thing to watch is Birds of Prey from 2002; it’s a show that I grew up on. When I was living here [Virginia] the first time, my dad went to the store—just saw it there—and he grabbed it just for me. We watched it as a family, and I thought it was a really cool bonding experience. Then, from there, that’s what progressed into my interest in superheroes. [Now, I watch] A lot of superhero shows: DC, Marvel, and the occasional comedy.”

“My favorite character [from Birds of Prey] would have to be Huntress. That portrayal of her is what led her to become my favorite character in comics. [I like] Her strong will and determination to do what’s right, even though her actions may seem questionable at times.”