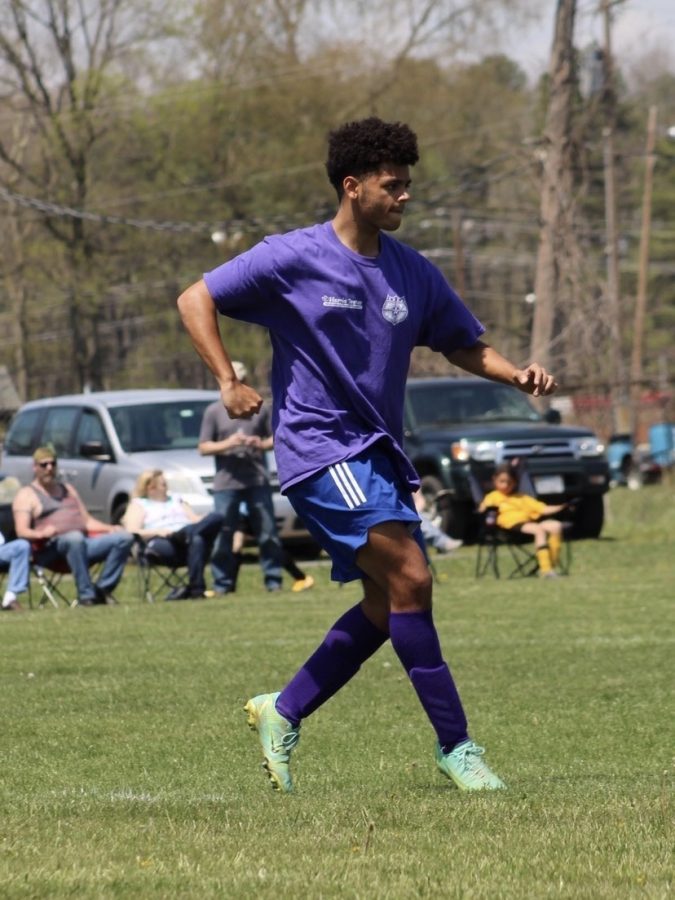 “I struggle with my disorder and bullying. However, I’m more open to my issues than I was before, which allows me to be more confident. As far as my autism, I usually like to express what I need in the best ways possible. But if I’m scared to do so, I won’t do it.

And as far as bullying, I get made fun of and humiliated because I want to play soccer in college, which is very hard to do, and I’ve been rejected multiple times as a youth. But I still work very hard even when many other students say that I won’t make it and that I’m a terrible player.

[Playing soccer has] led to many negative responses but many positive ones as well. Although I don’t play for the school, I play travel soccer, which is another form of competitive play, and it’s gotten me on the radar of college coaches. I love soccer because it can be enjoyed by anyone and everyone; it’s a beautiful game. My idols are Cristiano Ronaldo, N’golo Kante, and Virgil Van Dijk — three very talented players that worked very hard to become who they are today.

[I want others to understand that] you should never let someone else tell you what you can and can’t do; you can do whatever you want in life. And there is a chance I don’t make it where I want to. But even with that, I can’t say I didn’t succeed. I will have made some kind of success regardless.”