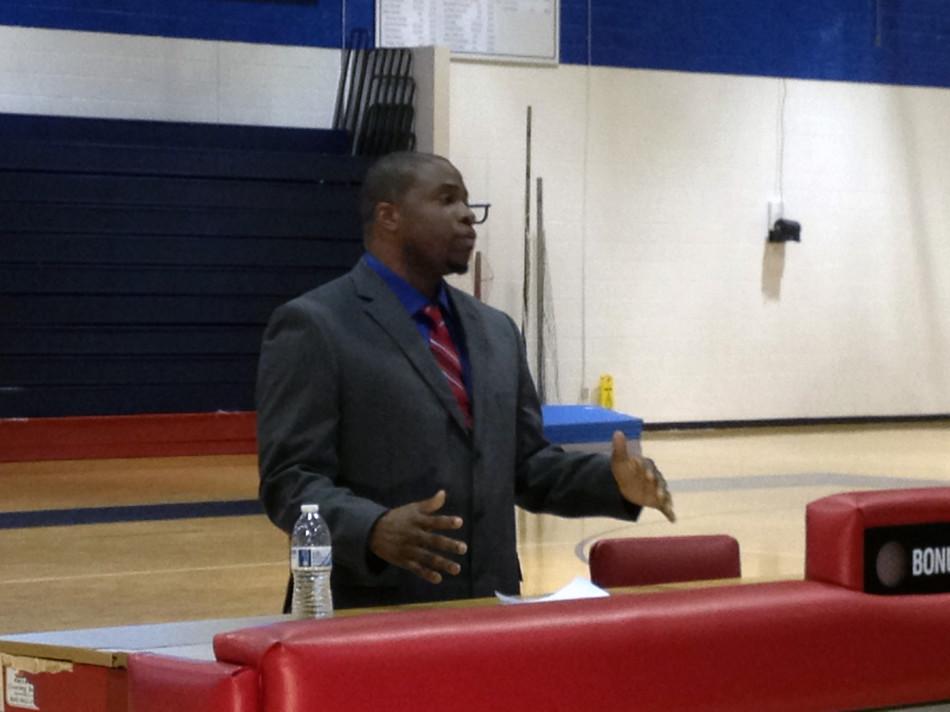 The renaissance for Albemarle football is now lead  by a renaissance man himself, Brandon Isaiah. Albemarle revealed Isaiah to students and media at a meeting during CHAT on April 17.

“I want you to really open your mind to what we can do together,” Isaiah said at his unveiling ceremony.

Isaiah played at fullback for UVA from 2000-2004 and continued into the Professional Indoor Football League. Since then Isaiah has taught at Walker Upper Elementary and assistant coached at Charlottesville, Monticello, and Albemarle.

Last year as a Mustang, Isaiah helped lead the team to an 8-1 regular season record, their only loss being to Albemarle.

In Mike Alley’s last season coaching Albemarle, the Pats made it to the playoffs for the first time in a decade, producing a 6-4 record along with a farewell to Alley.

“We are going to make something really special happen and were going to be able to impact the school and football program that’s going to be transparent to the community,” Isaiah said.

Isaiah’s home debut is scheduled for Sept. 26 against Fluvanna. 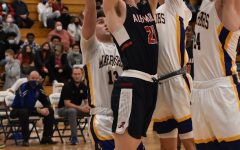 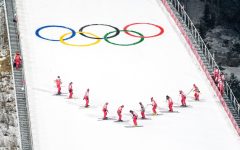 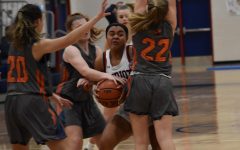 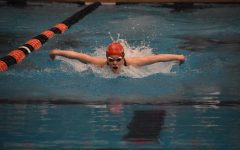 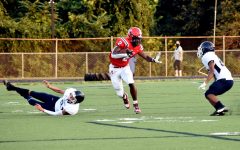