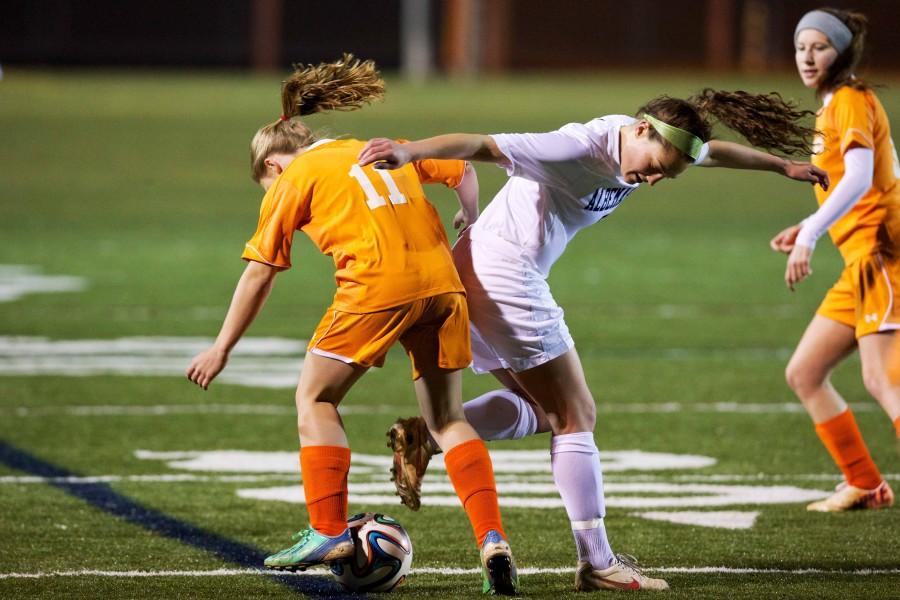 Gallery|2 Photos
Katie Pajewski
Senior forward Ali Starr is challenged by an opponent during the same game against Orange County. Starr scored 3 of the 8 goals in the team’s win against the Hornets.

This season, girls’ soccer encountered several changes within their organization. Following the previous season, the team joined a new district, altering the list of schools that the team plays. In addition to the new district, the team gained a new head coach, as Coach Hall stepped down from his coaching position after 11 years at AHS.

Both modifications within the squad have “changed Albemarle soccer a lot,” according to senior and captain Abby Davison.

Davison, who plays center defense, captains the team alongside fellow seniors Anne Brady and Ali Starr. Davison said on the team switching to a different district, “Since we play different teams, we were unsure what to expect.” While the new district has presented a challenge for the team, the girls constantly strive to overcome whatever obstacles come their way. “We are very focused on goals and expectations this year,” Coach Amy Sherrill said. “We want to compete in the state tournament.”

Sherrill serves as the current head coach of the team, after serving three years as the JV coach and two years as the assistant coach to Hall. Once she became head coach, Sherrill said, “I was ready to hit to ground running.”

She found the transition to be quite easy, mainly due to the “fantastic group” of returning players and parents. Hall was also responsible for Sherrill’s easy transition. “I was always learning from Coach Hall and his guidance was extremely helpful,” she said.

While the team is familiar with Sherrill, returning players still had to get adjusted to the new coaching style. “Most of my coaches have been male, so it’s different to have a coach who can relate to us a little bit more,” Davison said.

Junior and outside back Madison Keck-Wilson added, “Coach S is more technical with us.”

Describing her approach to coaching the squad, Sherrill said, “At practices or games, I hope a spectator would observe our squad working hard, paying attention to details, laughing and being successful.”

Indeed, the team has seen much success, having a season of 11-0-1 so far. The girls look to secure a spot in the State championship. “It’s something we have never done in my years at Albemarle,” Davison said. “We care so much for each other and the sport that we are all trying as hard as we can to do our best.” In order to achieve their “ultimate goal,” the girls focus on their strengths to keep the team motivated. “The team has great chemistry, which transcends onto the field as well”, Sherrill said.

Keck-Wilson believed that the team’s strengths are also found in the team’s midfield and defensive style of play.

Sherrill praised her players for the dedication each of them have for the game and their team. “They are a joy to work with,” she concluded.

Not too far from the conference tournament, the girls are working hard to keep their goal of States in sight. So far in their season, the team has been shutting down their opponents. Occasionally, however, schools such as Western Albemarle and Mountain View require the team to fight harder.

The team is also learning to fight harder in response to missing players. “This year, we have a lot more to overcome with all the injuries,” Keck-Wilson said. Injured players of the team include junior midfielders Jazzy Loredo and Carmen Thomas. Regardless of the difficulties that come their way, the only thought that crosses each player’s mind is that of winning States. Davison was confident in her team’s chances of making it. “We have an amazing team and if we all come together, we can do great things.” 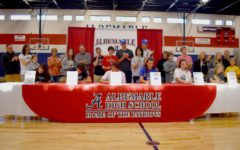 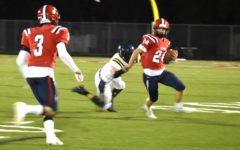 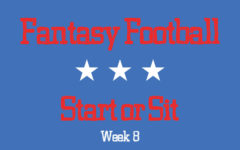 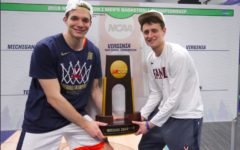 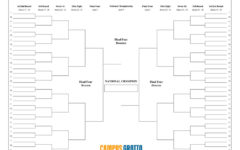