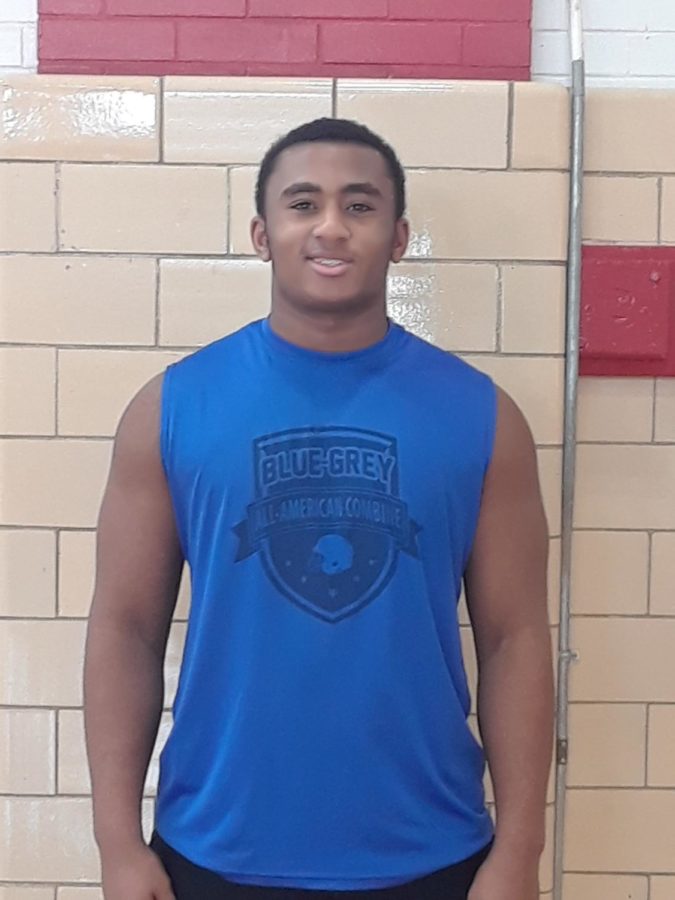 Senior Donovan Berry is one of Albemarle’s top wrestlers.

Berry confidently says he loves wrestling because, ‘’It’s no excuses if you win or lose because it’s only you out there and it means that you have something to prove to everybody and yourself.’’

Berry started wrestling in the eighth grade. His mother had connections with the wrestling coach and she persuaded him to try out.

He quickly excelled, getting within one match of the State tournament his sophomore and junior years.

Berry’s enthusiasm for wrestling shows in his matches. “His offense game captures you because he wrestles with lots of passion and intensity and will keep fighting till the end,” wrestling coach Kevin Keith said.

But there is something else that is spectacular about Berry it’s that he shows this type of mentality that  just won’t lose.

Berry, “is the guy who goes one hundred percent with heart and determination bell to bell–  anytime that he is out there on the floor, from live wrestling to academically in the classroom,” Keith said.

As for Keith and Berry, they both share a common goal in mind and that is getting back to the  Richmond Invitational and the State tournament.

“Winning in wrestling is a mental challenge,” Berry said. One that he seems ready to tackle as he finishes his final season.