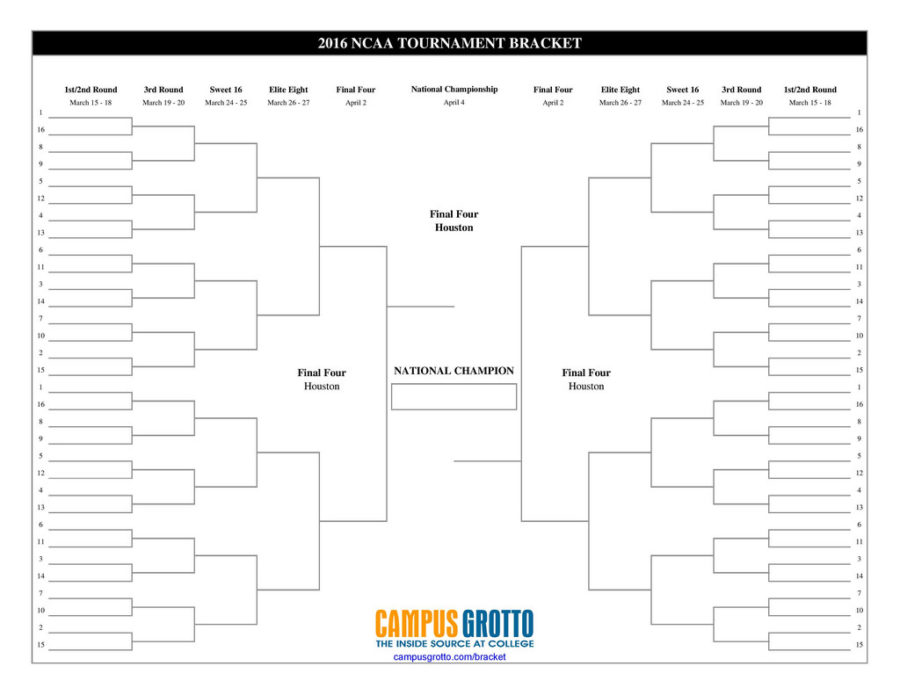 Every year, there are a few games where the winner is a heavy underdog (see: UMBC) and pulls off an upset that no one thinks possible. Occasionally, they make a deep run, like Loyola Chicago or VCU. However, most peter out by the Elite Eight, but not without wreaking havoc on your bracket. These are a few of the games to watch out for in this year’s tournament:

Although this game might be viewed as Scandalmania™ by some,with LSU coach Will Wade under investigation for making “offers” to incoming recruits. This, coupled with Yale’s involvement in the recent college admissions scandals that have plagued some of the country’s elite universities, might make NCAA purists change the channel. For those who are just looking for some good college basketball, however, this is a prime opportunity to see the fall of a top three seed. LSU is coming off of a surprisingly early exit in the SEC tournament and Yale is the newly-crowned Ivy League Tournament champions after putting up a staggering 97 points in the final. If you’re looking for an upset from a high seed, this could be your game.

Of all the 5 vs 12 matchups this year, this might be the safest (and most exciting) bet. Basketball in March is all about who’s hot and who’s not. Marquette falls into the “not” category. They’ve lost five of their last six games, with the only win coming against an inconsistent St. John’s squad that somehow squeaked into the tournament. They’ll have to face Murray State’s lottery pick Ja Morant, who’s lightspeed play and mind boggling ability to find assists might just be enough to push the Racers into the second round.

In this game, UC Irvine brings to the table elements that will be difficult for Kansas State, such as their frontcourt, which features five players 6’8 or taller. What complicates this matchup for the Wildcats is the fact that they will likely be without their 6’10 leader Dean Wade, who went down with a foot injury at the beginning of Big 12 play. Additionally, the Anteaters (kudos to whoever in Southern California came up with this mascot) are a team predicated on defensive excellence, as they rank in the top 20 in scoring defense and fourth in defensive scoring percentage. These factors could give them an edge over K-State and lead them to their program’s  first NCAA tournament win.