Everyone Makes Mistakes: Bellamy should not resign from City Council

It was a quiet day with quiet weather and bleach-white clouds blanketing the midday sky. I stood with two other friends in a steadily growing crowd, now in the hundreds, with a burning candle in each hand. The air was humid and smelled like wax and rain. Charlottesville vice mayor Wes Bellamy was in ... 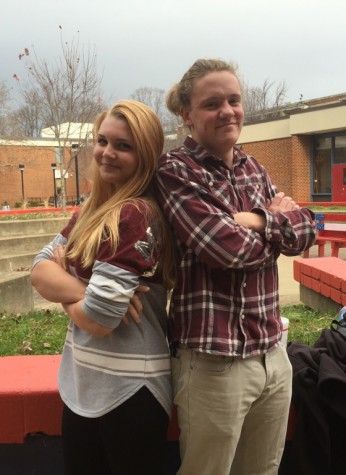 THE GOOD: Walking around in the halls of AHS, I’m always hearing other students complain about things they dislike about the school. I transferred here this year from a very strict school district in Louisville, Kentucky and I want to share all the things I love and that I didn’t have back at my old school. C... 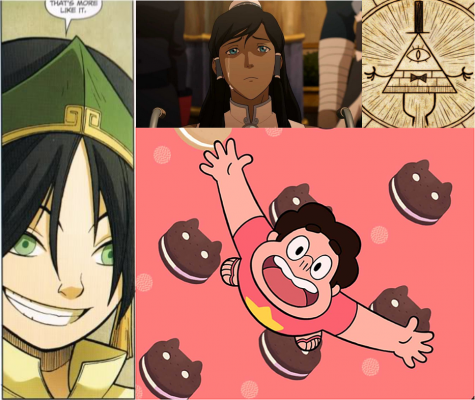 A senior in high school sits with his ten year old sister to talk about their favorite show together, and he finds himself arguing over the symbolism in a character’s favorite ice cream flavor. At no point does he question any of this-- he’s certain he is part of the target audience for Steven Universe....

You've seen it just about everywhere an advertisement can pop up -- newsfeeds, commercials, even on the city bus. Fifty Shades of Grey has invaded everyone’s lives with or without consent, a common theme in the books and the movie. Domestic abuse and assault aren't light topics; they carry differ...

Black Thursday: The Thanksgiving Evening of a Retail Worker

Faster than a stampede of wild horses, customers began shuffling into the now-opened store. As I stand in awe, these eager individuals began plunging their way into the many stacks of sweatshirts and jeans on the tables. As I witnessed the dozens of feet shovel around me, I felt like Mufasa as he's...

Controversy about the Washington Redskins’ team name has erupted after NBC Sportscaster Bob Costas came on air to voice his disapproval of the name during halftime of the Oct. 13 football game between the Redskins and the Cowboys. While Costas may be a respected sports journalist in this case, he...

Unless you’re new to Albemarle, or just unobservant, you’ve probably noticed the changes in the library. From new furniture to a whole new room known as the Writing Center, the amount of money spent on this project was a whopping $75,000.             The “modern” changes are part of a county-wide program ca...