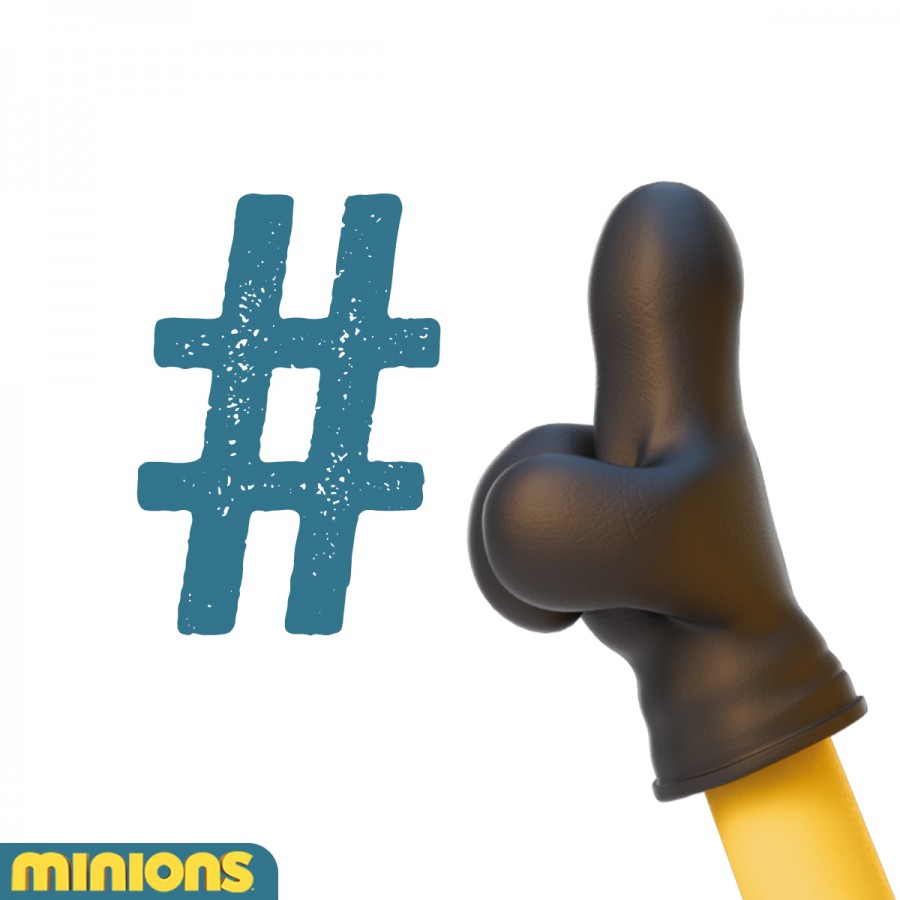 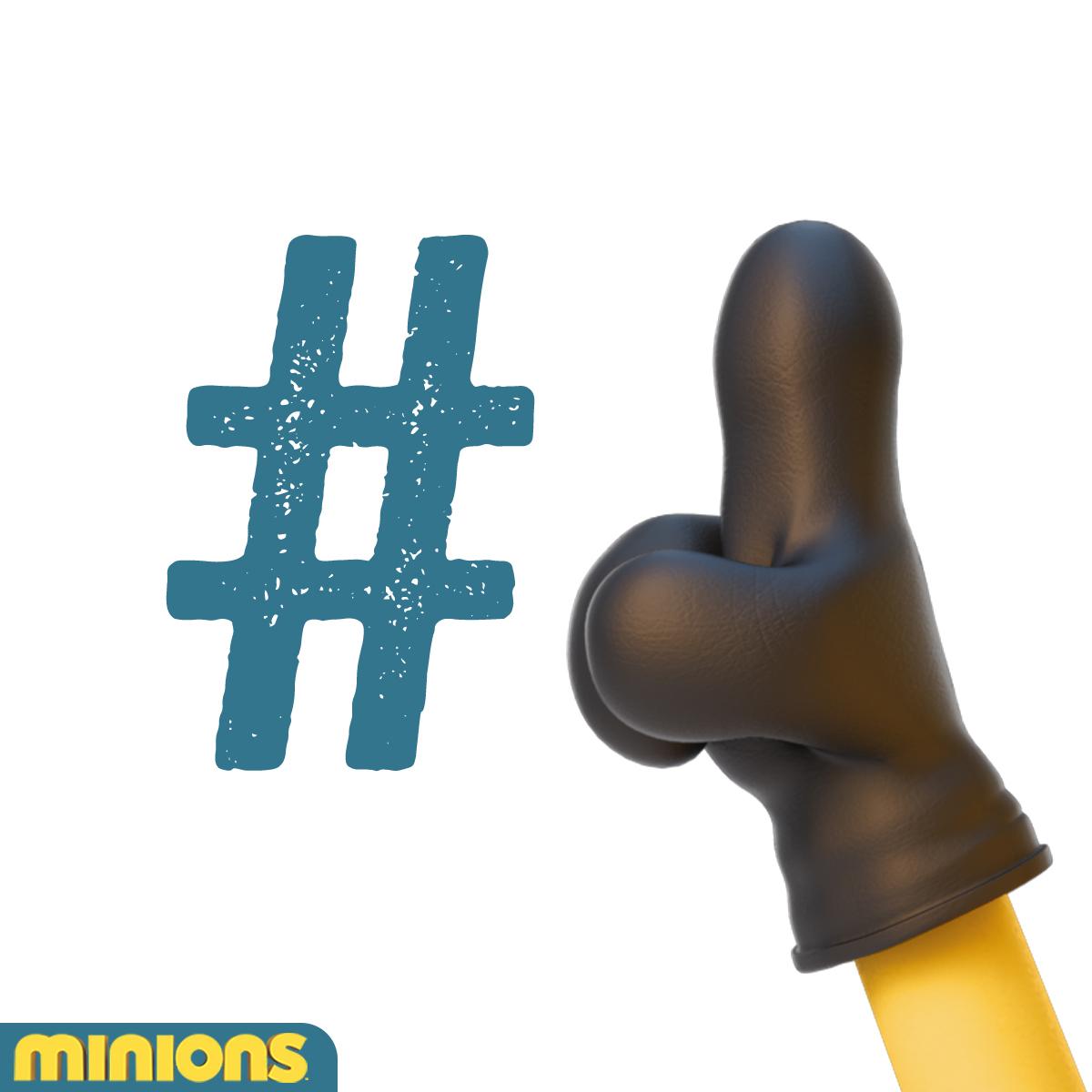 The summer of 2015 offered a heavy handful of movies to see, varying in genre, tone and quality. If you’re still wondering which movie to spit money toward, here’s a guide to the best and worst movies of the summer.

When I first heard about an animated kid’s movie starring Amy Poehler, Mindy Kaling, Bill Hader, Phyllis Smith and Lewis Black, I was already buying a ticket for Inside Out. This movie is great for all ages, whether you’re young enough to be in diapers or old enough to be back in diapers, this movie will leave you raving.

Obviously, the voice acting was incredible and the casting couldn’t have improved; it was already perfect. The universe pulled the audience in with its creativity and individual way of explaining the brain and how it operates. The whole story is a complex and intricate metaphor for depression that provides an in-depth explanation of mental illness and the coming-of-age process.

The moral was unique, too, rather than a cliche theme better left in picture books: Sadness and Misery are equally as vital and important to a person as Joy. I’m giving Inside Out five stars because there is nothing significantly terrible about this movie that could knock it down a whole star.

If animation leaves you cold, how about action? What I like most about Mad Max: Fury Road is how enveloping the universe is. Every scene fits perfectly into the puzzle that is a complete setting. The tone of this action flick was a tight, jerky, lightning-fast battle with breathers spaced throughout, that never really got old; rather, I fell deeper and deeper in love with this movie. The acting was great, the choreography and stunts were impressive beyond words and the constant explosions of tension and excitement pieced the film together to form the best action movie in quite some time. Five out of five stars.

Jurassic World is the only movie I’ve ever spent good money on to see twice in theaters. The effects were wondrous and I found myself teetering back in my chair at every near-death experience. The touch of humor Colin Trevorrow’s directing gave the franchise just what it needed without losing the horror attraction.

However, the romance between Owen (the flattest character in the movie) and Claire had no chemistry and was completely unnecessary. Things happen around them and no one cares about their imminent hook up.

My favorite scene was the epic, gripping finale that gave Jurassic World its fourth star.

In all honesty, I walked into Minions expecting an unnecessary extension of what was once a great idea that sprouted from Despicable Me. Such is to be expected, considering how every inch of ad space has been crowded with these tiny, yellow freaks of nature for the past half year.

The reality is that this movie manages to pull of a Charlie Chaplin-esque silent comedy and delivers gut-busting jokes regularly. My only issue is that the gag definitely gets old. The script for Minions must have been the result of having all of the world’s random humor compressed into a jar, letting it rot for a few years, and then spilling the contents all over a blank paper. By the time the credits were rolling, I was happy for a break from the constant, incessant, directionless gibberish. That’s why I’m giving it three stars.

Pixels, Adam Sandler’s latest shower of sour milk in a theater near you, is quite possibly the worst movie I’ve ever seen.The writers clearly thought that if you jam enough nostalgia into an idea without actually putting any effort into the quality, you’d get a hit. The writing was bland, Sandler’s sense of humour still just barely reaches that of a rock, the acting made me certain there were cue cards off screen and the whopping $88 million spent on this would have been better spent being thrown into the ocean instead of birthing this disaster.

I could write paragraph after paragraph picking apart every scene and just how terrible every aspect of it was, but I’m not going to. Instead, I’ll just give it zero stars and try to erase it from my memory after I write this.