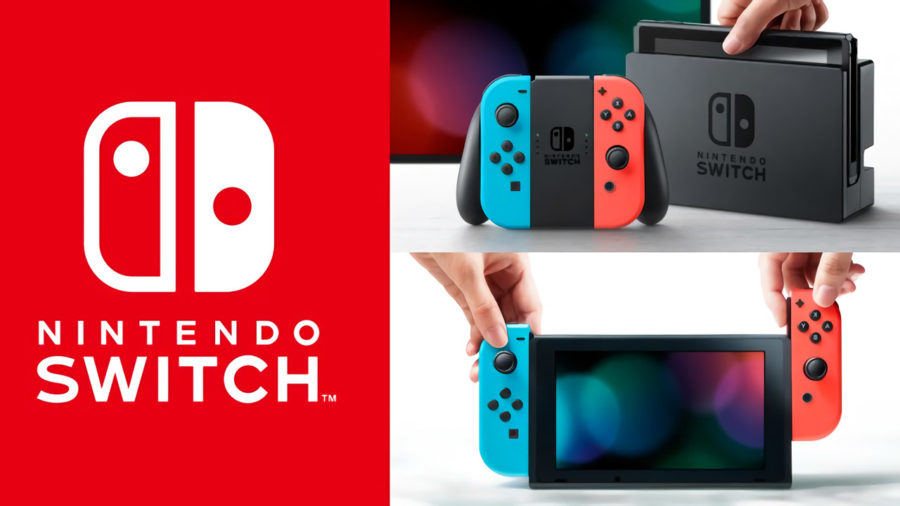 It’s 7 a.m. and I’m trekking down the street to a nearby Toys R’ Us that opens in three hours, carrying only a wallet full of cash and head full of dreams about the Nintendo Switch. Yes, I’ve managed to track down the console that has forever changed gaming as an art form.

The Nintendo Switch, a blend between handheld and console gaming, hit shelves March 3 to anyone who could make a midnight release at Walmart.

Nintendo has created a sort of soft-launch with this new console, releasing Legend of Zelda: Breath of the Wild as a massive release title, but promising other big titles like Splatoon 2 and Super Mario Odyssey later in 2017.

Nintendo wants fans to wait for other releases to buy it, as evidenced by few released titles and abysmal stocking.

So, should you wait until the summer or fall to buy the Switch? Absolutely not.

The few games already out more than make up the high price of the console, and the experience the Switch brings is redefining video games.

Its merge between console and hand-held has been attempted by Nintendo before, but this time they’ve actually succeeded where the Wii U failed miserably.

The Switch is portable and easy to carry with you throughout the day, and the battery life is only an issue if you plan to spend four hours gaming non-stop.

The Switch comes to life in a group or party; you can play multiplayer games anywhere and create fun wherever you go.

The different ways to play — with joycons attached, detached, hooked onto the controller, or using the pro-controller — are all unique and affect gameplay in different ways. Contrary to my initial fears, the controllers never felt too tiny or awkward during gameplay.

Display is no issue as games like Breath of the Wild still deliver beautiful graphics on either the big screen or the handheld device.

So yes, the Switch is a perfect merge between handheld and console, although the many bits and pieces are hard to keep in one place, and detaching joycons can be terrifying when they get stuck or jammed.

What about the games? The switch can’t do all these tricks on its own, so here are reviews of the individual release titles that are worth your attention.

Legend of Zelda: Breath of the Wild

No doubt, you’ve already heard every reviewer on Earth rave about the masterpiece that is Breath of the Wild. This addictive and enrapturing addition to the famous series will satisfy fans and amaze newcomers.

Visually, it’s breathtaking, the gameplay is addictive, if not incredibly remnant of Skyrim, and you can tell this game was made with love. This is a massive step away from your typical Nintendo game and a step forward in the art of game-making.

I’d recommend this title to pretty much anyone, whether they’re lifetime fans or have never picked up a controller before. Either way, Breath of the Wild makes the future of gaming look blindingly bright.

1-2 Switch offers a good crash course in the Switch’s new features and a few quick laughs with friends, but nothing more.

Most minigames are fun and challenging at first, but the game doesn’t have a lot of replay value and grows boring relatively quickly. Some minigames are completely random and impossible to control, which is ridiculously frustrating on a console that can supposedly do anything. However, the game still does its job with quick mini games that can entertain a crowd; bringing this game to parties or family events is a great idea for entertainment.

1-2 Switch would be a good buy at $20, but at $60, matching the price of Breath of the Wild, I would not recommend burning the money.

Cute, fun and just a tad bit difficult, Snipperclips is an adorable puzzle game that fans have fallen in love with since its release. Levels are fun but still challenging, keeping players on their toes with interesting mechanics deployed in unique ways.

The biggest appeal of this game is that no puzzle has one solution. Players can experiment and beat levels their own ways with friends, cooperating and finding common ground to solve problems. No one expected this tiny little indie game, only $20, to be one of the Switch’s bestsellers, but the title definitely deserves its high praise. If you plan on getting the Switch, Snipperclips is a must-buy.

Another successful indie title, Shovel Knight: Treasure Trove is necessary for any fans of the series. The newest addition, a storyline following former villain, Spectre Knight, is essentially a complete sequel to the original game.

This release title includes the complete Shovel Knight package, including all DLC, alternate storylines, and even the new genderbend option, where you can decide the gender of every character in the game. Loaded with personality and a splash of comedy, I recommend this game heavily to anyone who is new to video games or loves the indie genre.