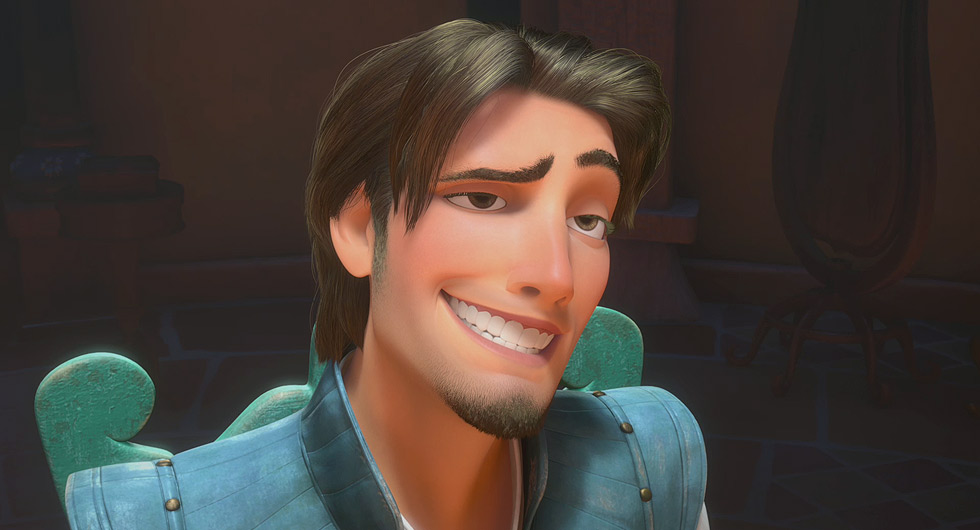 The picture above depicts an example of what a boy trying to use a pick-up line on you would probably look like. Keep a 10-foot radius or use some of the boy-repellant comments suggested in this article.

The beach boy wearing an Angry Birds tanktop and a snapback swaggers up to you as you comfortably lie on the beach trying to get a tan, or realistically, more freckles. He begins to say “Are you from Tennessee? Because…” you quickly cut him off with “The Bronx, actually. That’s where I developed my several drug addictions and obtained all my sexually-transmitted-diseases.” After an uncomfortable pause, he snorts and swaggers off to find his next pick-up line victim.

My favorite, and by favorite I mean “most pathetic,” pick-up line was from a Mary Kate & Ashley movie where the bleach-blonde love interest, probably named Jake, pushes back Mary Kate or Ashley’s hair, and says “has anyone told you how incredible you are?” to which she responds, “Not today!” The boy stares longingly into her eyes and whispers “Has anyone ever told you…that I am going to kiss you?” And with that, he kisses her as passionately as a Disney Channel PG movie starring 12-year-old girls will allow them to kiss.

If pick-up lines such as that one work on Mary Kate or Ashley Olsen, then who knows what the average girl is falling for.

I feel that it is my responsibility to remind my fellow females that pick-up lines are okay 5% of the time—that 5% representing when an awkward boy with a bad sense of humor is jokingly using a pick-up line to try and break the ice before he actually hits on you. All other times it is distasteful and obnoxious.

So when stuck in a situation that involves an irritating pre-teen trying to ask you for a map because “he’s lost in your eyes,” just ask him where the nearest CVS is because you need special ointment to treat your raging case of herpes. Or say your 200-pound wrestling champion boyfriend should be arriving soon, so unless he want his already apparent boxers so far up his butt he’ll need a map to find them, he should move along.

To the perpetrators of these crimes, typically males, it is time for you to know that no girls are impressed by pick-up lines ever. Have faith in your natural charm and charisma, tell girls in a straight-forward manner that you find them interesting and attractive and they will be much more receptive to you then if you ask them if they’re a light switch because they always “turn you on.”

If you’re into poetry or other sappy things, some girls respond well to poems and songs written in their honor—compare them to flowers or rain in a drought or something.

Honestly, though, that’s a lot of trouble to go to if you just want to pick up some chicks on the boardwalk during spring break. If that’s your goal you can just directly walk up to her and say “You’re really pretty and I would like to buy you ice cream.” She will squeal and smile at her friends and then try to coyly say “yes,” but probably choke on her spit or snort—which you should pretend you didn’t notice. In the unlikely event that she says no, you can just continue walking along the boardwalk and find another equally pretty girl who you can try this on as well. Eventually, you will find a girl who will get ice cream with you: no pick-up lines required.

In conclusion, Albemarle, I ask that we leave pick-up lines in 2001 with Mary Kate & Ashley Olsen and platinum-blonde surfer/guitarist boys. This will be a group effort, but with dignity on our side, I think we can achieve it.